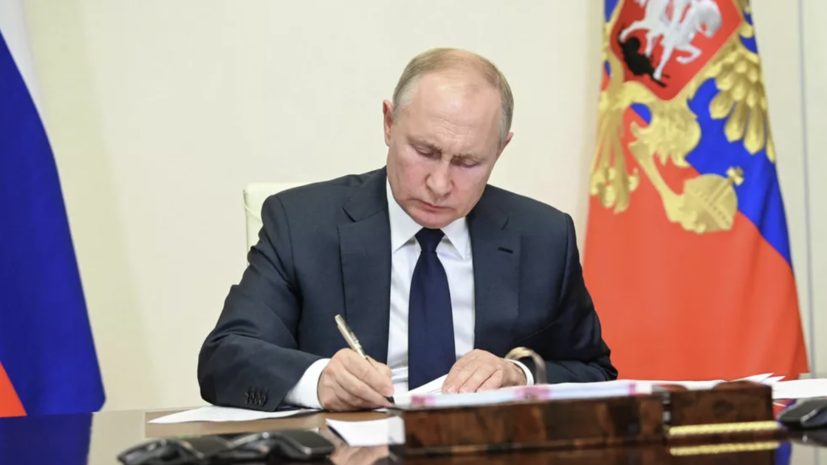 The document is published on the official portal of legal information.

It follows from the decree that Russian banks, whose assets in foreign currency abroad are frozen, will be able to suspend operations with businesses in this currency until restrictive measures are lifted.

In particular, the transfer and issuance of funds may be frozen.

Earlier it was reported that in France the amount of frozen assets of Russia, not counting the assets of the Central Bank, is €1.2 billion.

At the end of June, the US Treasury Department announced that more than $330 billion worth of assets of the Central Bank of Russia and Russians under sanctions were blocked or frozen in 100 days.