Never has a turbine generated so many headaches and headlines as the one that the Russian supplier Gazprom sent to Canada for repair and which is blamed for... 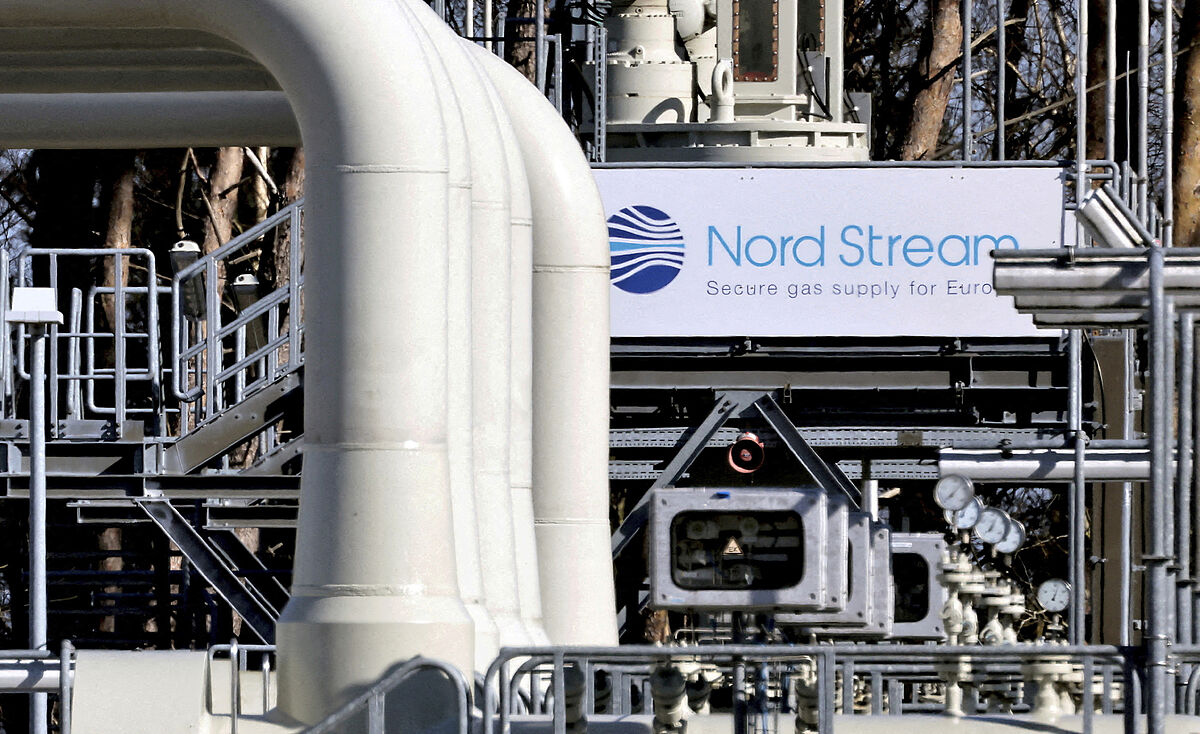 Never has a turbine generated so many headaches and headlines as the one that the Russian supplier Gazprom sent to Canada for repair and to which it is blamed that in recent weeks the gas supply to Germany has been reduced to the point of fear a final cut.

It is already known where the turbine is and that is a great advance.

The unit, which was returned to Germany from Canada, is

at the facilities of the Siemens Energy company

Paradoxically, this is the company in charge of maintaining the Nord Stream turbines, the infrastructure that supplies gas to Germany.

The Russian giant, at least this time, was telling the truth.

They had not received the turbine and, therefore, could not install it to resume the flow of gas.

It is unknown where the ruling in Germany occurred

, but the accusations of Russia's 'maneuvers' do not give more than if.

The German chancellor, Olaf Scholz, has decided to take action on the matter and this Wednesday he will travel to the Siemens Energy headquarters in Mülheim am Ruhr, according to the consortium.

Explanations are expected from Scholz and the CEO of Siemens Energy, Christian Bruch, on the history of the turbine, which is, as this newspaper has already reported, bizarre, starting with the fact that it had to be sent to Canada and not to Germany for its repair.

Now the explanation, however, seems simpler.

, but by the British company Rolls Royce, which is now mainly engaged in aircraft engines.

supplied eight Trent 60 industrial turbines for Nord Stream 1 in 2010, according to an investigation by the newspaper Die Welt.

In 2014, Siemens Energy bought this branch of the industry from Rolls Royce for almost a billion euros, but the maintenance center for these turbines remained in Montreal.

That the Canadian Government decided to send the repaired turbine to Germany and not directly to Russia is explained in the regime of sanctions against Russia.

It will therefore be the Government of Berlin that must violate those sanctions that it supported.

Germany's dependence on Russian gas and the need to avoid an energy crisis that could lead this country into a recession justify this exception.

In the meantime, Gazprom has deactivated a second turbine in the Nord Stream, so that the 40% of the volume that flowed by default from the first one has gone to a supply of 20%.