Bank of Korea Governor "Inflation expected to stabilize in 2-3 months... A 0.25%p increase is desirable"

Lee Chang-yong, governor of the Bank of Korea, said today, "If there are no changes in overseas factors such as oil prices, the consumer price inflation rate will exceed 6 percent and stabilize after two to three months." I think it's good to do it," he said. 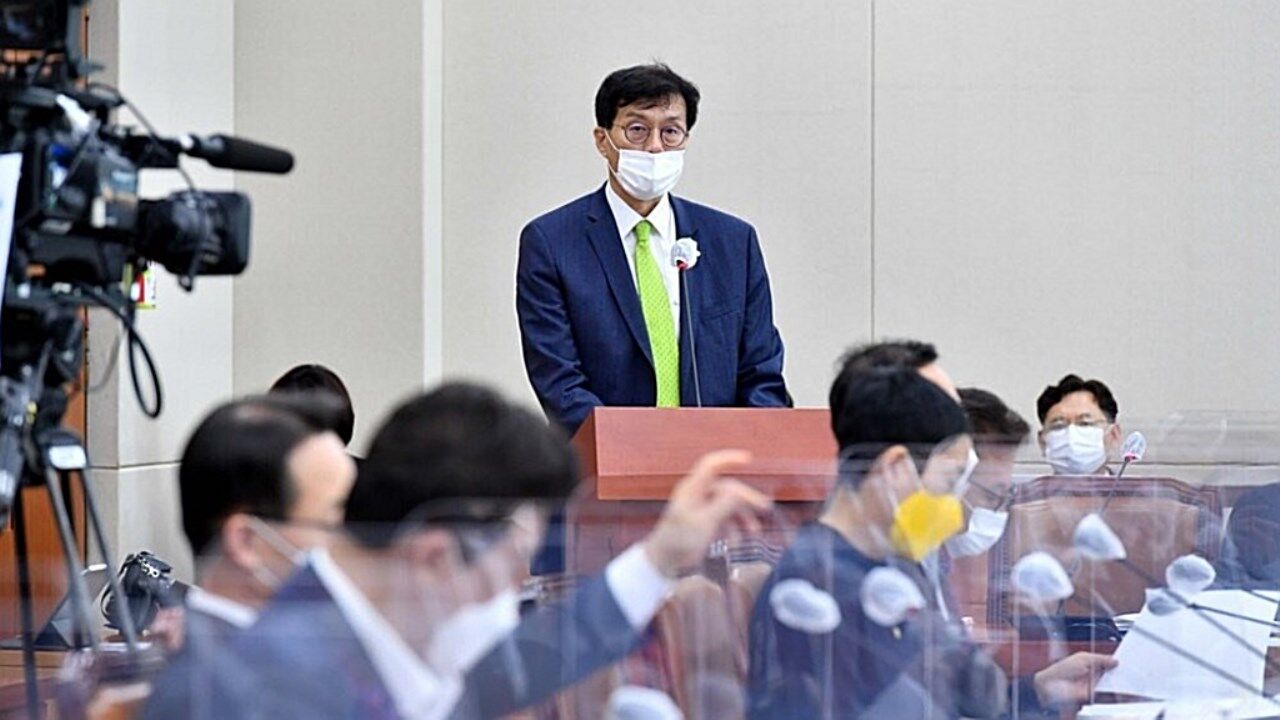 Lee Chang-yong, Governor of the Bank of Korea, said today (1st), "If there are no changes in overseas factors such as oil prices, the consumer price inflation rate will exceed 6% and continue to rise for two to three months and then gradually stabilize." If maintained), I think it would be desirable to ease the inflation trend by raising the base rate by 0.25 percentage points (p)."

Governor Lee attended the general meeting of the National Assembly's Planning and Finance Committee today and presented such an inflation outlook and monetary policy direction.

However, he left room for a 0.50 percentage point increase, saying, "If the price level deviates from the expected trend, I will decide the width and size of the rate hike at that time based on the data. The possibility of a big step cannot be ruled out."

Regarding the point of Rep. Kim Young-sun (People's Power) that raising the base rate increases the suffering of the common people, such as the interest burden, he said, "If the inflation rate is not caught, the real income of the people will fall further, and it will cost more to catch (inflation rise) later. With a very dark mind, I think it is macroscopically important to break the inflationary sentiment even through interest rates,” he explained.

He said, "If the level of inflation (increase rate) is 2~3%, people do not feel the price increase and engage in economic activities. "It's unfortunate, but from a macro perspective, we have no choice but to maintain the policy of raising interest rates until inflation stops. The issue of the vulnerable should be selectively supported through finance, as the Deputy Prime Minister of Economy said."