Friendly economy time. Reporter Han Ji-yeon is here today. Are you saying that there is a discussion going on specifically about easing regulations on hypermarket sales? We delivered a related survey a month ago, and at that time, 7 out of 10 consumers said that they needed easing of sales regulations at hypermarkets. 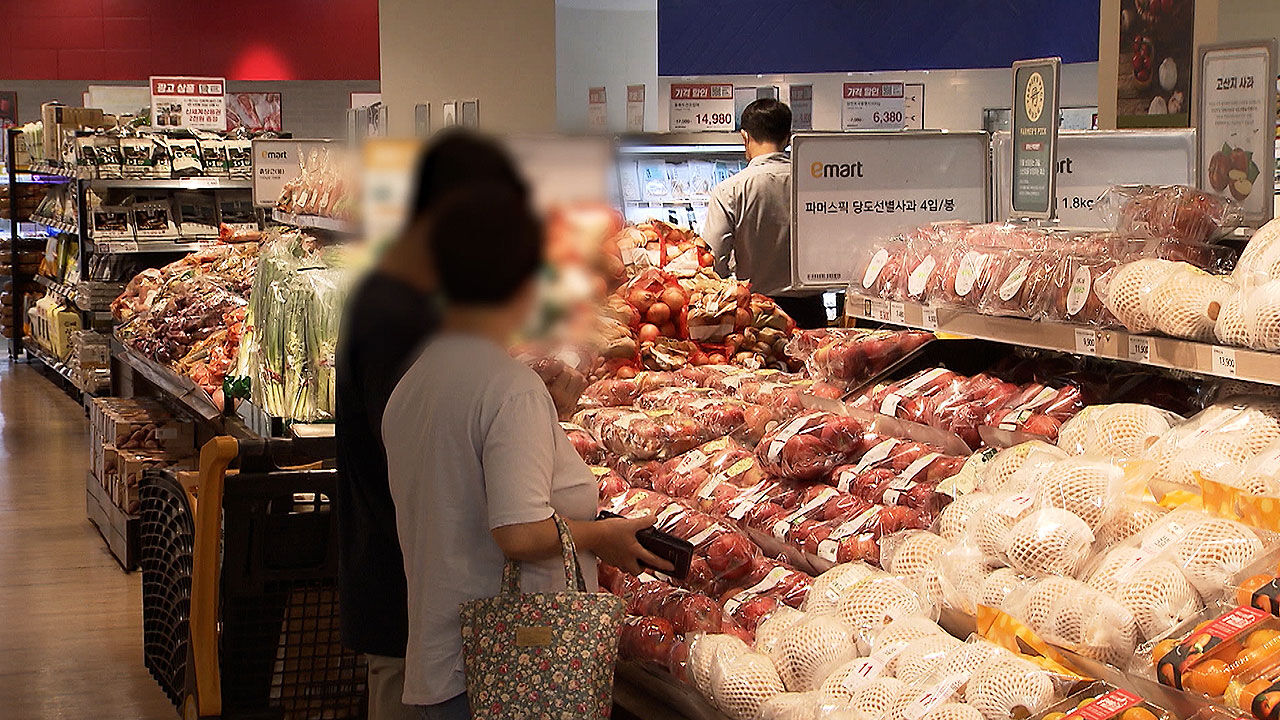 Are you saying that there is a discussion going on specifically about easing regulations on hypermarket sales?

I gave you a related survey a month ago, and 7 out of 10 consumers at the time said that it was necessary to loosen the restrictions on the sales of large marts.

It can be viewed in two main ways.

First of all, regarding the abolition of the mandatory closing of large marts, which must observe public holidays twice a month, the presidential office has been conducting online voting for people's proposals since the 21st. got a 'like'.

Voting will be held until the 31st, and the three most popular agenda items will be reflected in the actual policy.

I think there is a reason the deregulation discussion is proceeding so quickly.

In the beginning, the purpose of the hypermarket business regulation was to protect the alleyways and revitalize the traditional market, but it is true that the meaning has faded recently.

With so many apps available for shopping these days, consumer surveys also showed that people use these channels when the mart is closed.

In particular, as the e-commerce market grows during the Corona period, the retail industry has been reorganized into online and offline competition.

However, online shopping malls such as Coupang and Market Kurly do not have special regulations regarding business hours or delivery.

Therefore, it is pointed out that regulating only large marts could be reverse discrimination against offline channels.

In addition, there are many opinions that mart holidays only increase inconvenience because there are many consumers who have to shop on the weekend.

The current trend seems to be toward loosening regulations, but will it lead to actual deregulation?

How are you watching now?

First of all, for all of this to happen, the law needs to be amended. There have been several proposals for amendments in recent years toward easing regulations on large marts, but it does not seem to go smoothly until it passes the National Assembly.

This is because the opposition is as strong as in favor, and various groups related to the self-employed and small business owners are criticizing the recent movement to loosen regulations on large marts.

Yes, it's Pyeongchang, Gangwon-do, and you can get 10,000 won per person as a travel incentive.

Since there are only 2,000 people on a first-come, first-served basis, if you are planning a trip to Pyeongchang, it would be best to apply today.

A few days ago, I told them about travel incentives to other regions, but they gave me to go to 'Team'.

However, Pyeongchang-gun is the first in the country to offer individual tourists.

Any Korean citizen except Pyeongchang-gun citizens can apply. Even if 10 people go to play together, they will receive 10,000 won each, for a total of 100,000 won.

It's not about giving money right away.

You need to get a card with 10,000 won charged. If you apply online and receive a QR code by text, you can receive the card at kiosks installed at four locations, including Pyeongchang Station.

Of course, it can only be used in Pyeongchang.

Applications must be made at least 3 days prior to travel.