Escrivá now disavows Guindos with the bank tax: "It is the response of a former PP minister and not the ECB vice president" 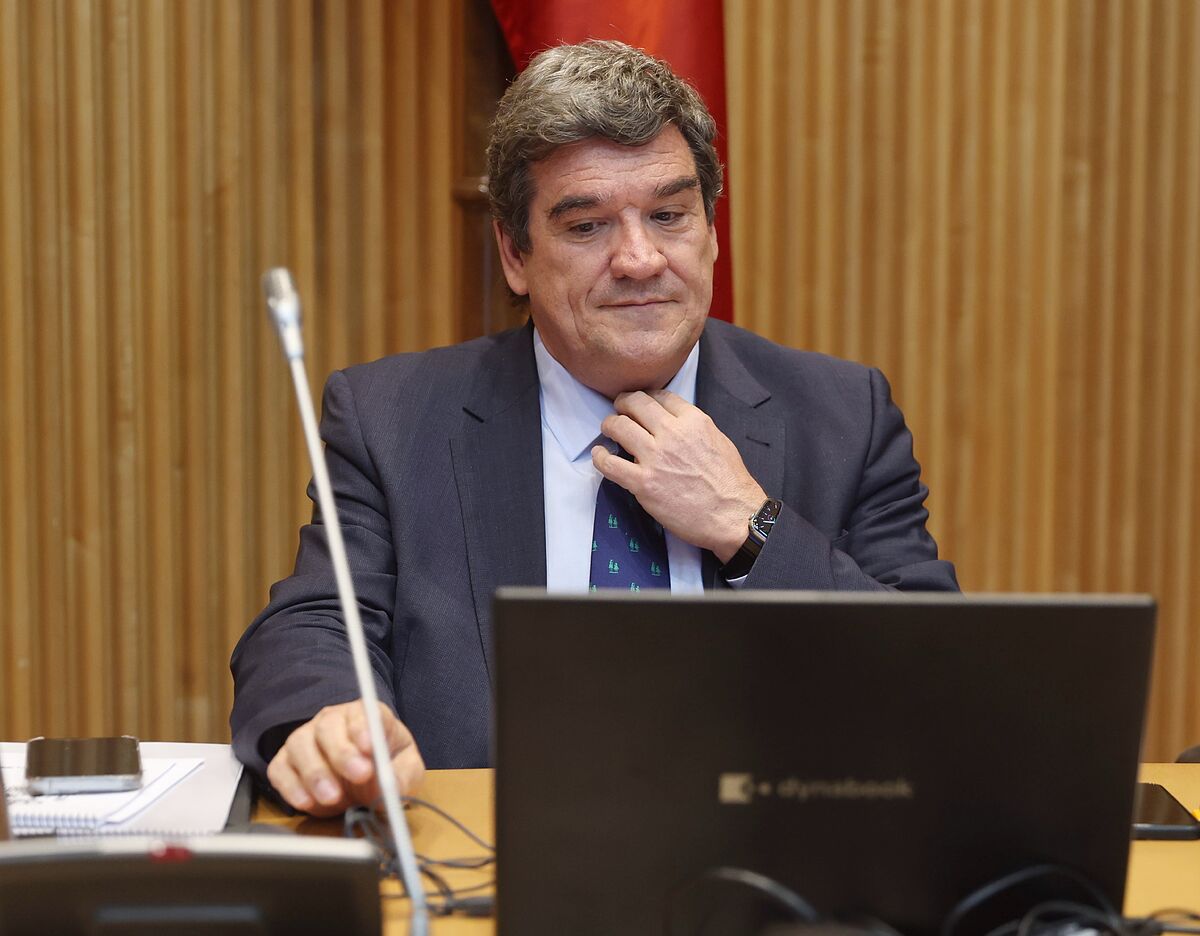 "What we have heard more is the response from someone who has been the PP's Minister of Economy than from a vice-president of the ECB.

The Minister of Social Security, José Luis Escrivá, disavowed Luis de Guindos in this way yesterday, after the vice president of the European Central Bank warned that the new tax on banks should not be detrimental to entities, companies and families.

"It should not affect credits, it should avoid tightening the financing conditions of companies and households. And lastly, it should not affect the solvency of banking instruments," Guindos specifically assured at the press conference in which it was announced the historic rise in interest rates.

The arguments, Escrivá insisted in an interview he gave to Cadena Ser, "

," thus lowering the opinion of the vice president of the organization that must oversee the monetary policy of the eurozone and supervise the activity of banking entities.

Escrivá, who spent four years at the ECB itself, thus stars in a new confrontation with a supervisor in which, in addition, he has developed part of his career.

He has already done it,

on numerous occasions with the Bank of Spain

Also when he was in charge of the Independent Authority for Fiscal Responsibility (AIReF) he harshly criticized the work of the National Institute of Statistics (INE), an organization that by the way the Government has beheaded and for whose direction his right hand man has sounded in the Ministry,

And it is also noteworthy that Escrivá criticizes Guindos for "jumping without interruption" from the Government to the ECB when he himself carried out a similar movement.

from the Fiscal Authority to the Executive

, that is, from the auditor to the auditee.