Press Secretary of the President of Russia Dmitry Peskov commented on the statement of the leader of Kazakhstan Kassym-Jomart Tokayev about the need to diversify oil supplies from the republic. 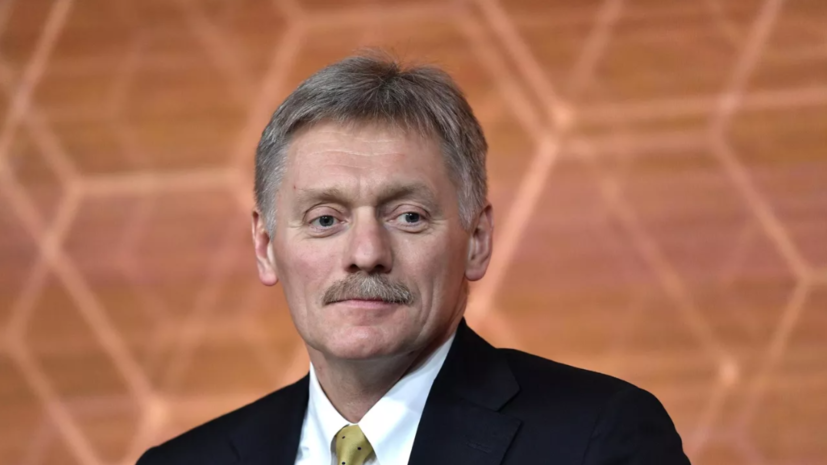 “It is unlikely that this is politically motivated, you need to look very carefully,” Peskov said.

Earlier, Tokayev announced the need to diversify oil supplies from the republic.

According to him, the priority direction is the Trans-Caspian route.

On July 6, the Caspian Pipeline Consortium, which accounts for about 80% of Kazakhstan's oil exports, including from the largest Tengiz field, reported that a court in Novorossiysk had ordered the company's operations to be suspended for 30 days after documentary environmental violations were discovered.