Analyst Tuzov explained the depreciation of the ruble against foreign currencies

Executive Director of the Capital Market Department of IC "Univer Capital" Artyom Tuzov explained the depreciation of the ruble against foreign currencies, including the dollar, euro and yuan. This was reported by the Prime agency. 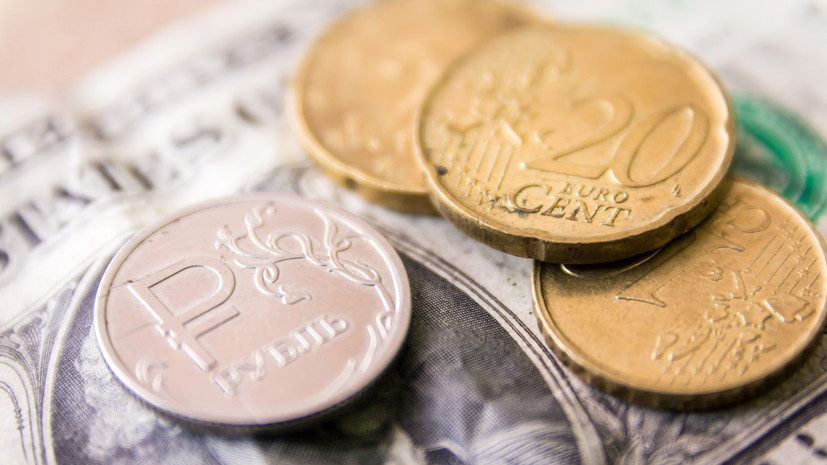 It is noted that since the beginning of July, the yuan, the dollar and the euro have strengthened against the ruble by 20%.

According to Tuzov, such a weakening of the ruble is possible with the participation of the state.

He recalled the statements that the level of 70-80 rubles per dollar can be considered a normal rate for the Russian economy.

On July 6, the euro exchange rate at the beginning of trading for the first time since June 3 exceeded 66 rubles.

At the same time, the dollar rose above 64 rubles.

Earlier, financial analyst Alexander Egorov, in an interview with the FBA "Economy Today" commented on the situation in the foreign exchange market.