It's friendly economy time. Reporter Han Ji-yeon is here today. Not too long ago, we were very concerned about inflation. Yes? In the meantime, interest rates have risen a lot, and as a result, fears of a recession seem to be growing again. 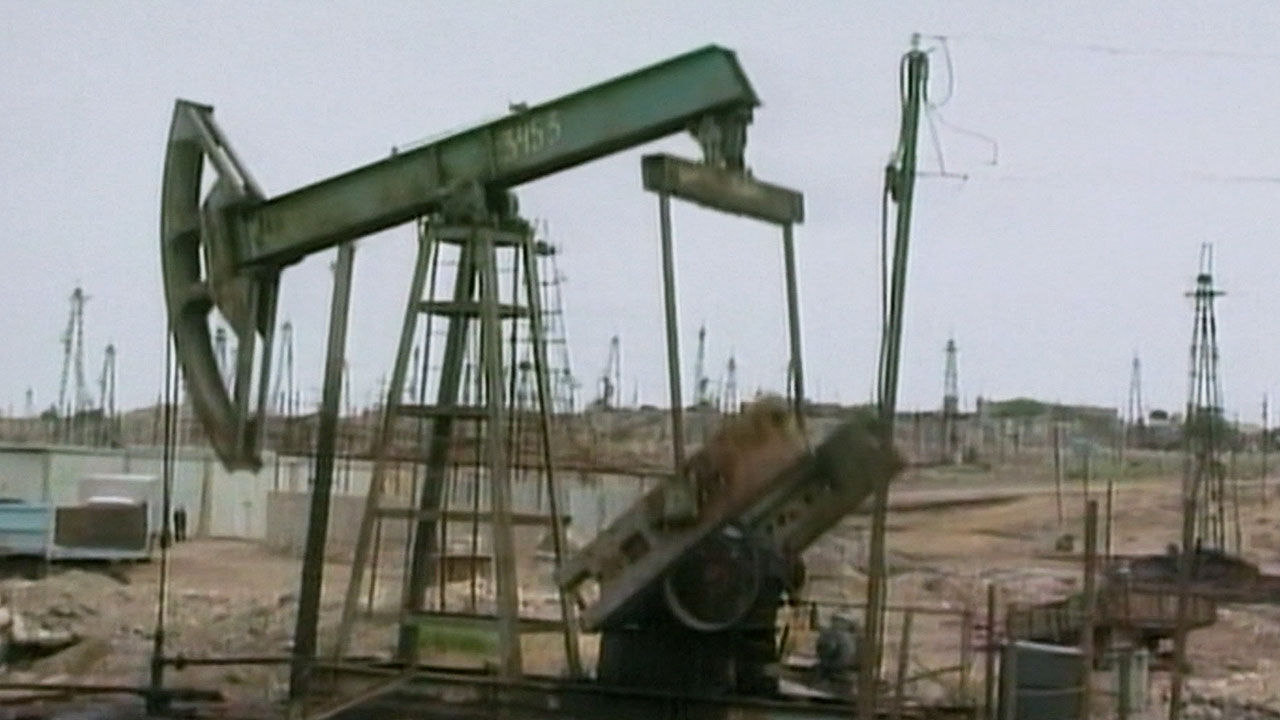 Not too long ago, we were very concerned about inflation.

In the meantime, interest rates have risen a lot, and as a result, fears of a recession seem to be growing again.

Yes, oil prices can be said to be a 'barometer' that can measure the future of the economy.

International oil prices, which had been soaring, plummeted and fell below $100 for the first time in two months.

West Texas Intermediate Crude Oil, which had surpassed $120 after the war, fell more than 8% in just one day yesterday to $99.5, but when I just checked it, it fell a little more.

This is because energy demand is expected to contract at the same time due to the economic downturn.

Signs of a cooling economy are also appearing in commodity markets.

The Bloomberg Spot Commodities Index, which reflects the price of 23 commodities, hit an all-time high early last month, but has fallen more than 18% in the last month.

Futures are down more than 16%.

In particular, the price of copper, which is used across industries and serves as a leading indicator of global economic trends, has fallen to its lowest level in 19 months.

But the war in Ukraine continues.

Energy and food prices, which are currently the main drivers of inflation, may also prolong, so inflation cannot be viewed as a peak.

Let's take a look at other signals.

The inversion of long and short-term government bond yields has occurred again.

Yes, the two-year and 10-year maturities have been reversed, and this is the third time this year after March and June.

This reversal also suggests a recession, because long-term interest rates are originally higher than short-term rates.

Analyzing the US economic recession over the past 50 years, long and short-term yields on Treasury bonds have always been inverted before the recession.

A Japanese investment bank predicted that Korea, the United States, Japan and Europe would fall into recession within a year.

This situation probably affects our stock market quite a bit.

Yesterday, the stock market KOSPI index fell below the 2,300 line.

The exchange rate has also risen a lot, yes.

I think the New York market closed a little before today. How is the situation?

Major indices rose as the Fed reaffirmed its commitment to lower inflation.

Despite the continued tightening stance, the market is also predicting that the Fed may adjust the pace of tightening in the future.

According to Bloomberg News, the Fed saw interest rates as high as 3.75% in the middle of next year at the FOMC meeting last month, but recent traders expect the rate to fall after peaking at 3.3% in the first quarter of next year.

It was analyzed that the US Fed could give up the Giant Step by diagnosing that the shock of a recession is as great as inflation.

Lastly, let me tell you some news that will be helpful in real life.

Yes, I brought it out to inform you about that, but it's better to eat peaches or tangerines than apples or giant pine nuts this month.

The biggest rise this month is apples.

This is because shipments have decreased, and the wholesale price is predicted to rise by up to 70% compared to a year ago.

Among the grapes, the wholesale price per 2 kg of Geobong is up to 27,000 won, which is up to 24% more expensive than the same month last year.

On the other hand, Shine Muscat, which is popular these days, is a little cheaper.

Peach and pear and tangerine, which are in season in July, are expected to be somewhat cheaper compared to the same month last year due to sufficient supply.