I spent over 20,000 won today. If you spend so much in a day, it seems that you will not have enough money to live on. I spend more than 10,000 won a day. The children said they wanted chicken, so I ordered pork bulgogi instead of chicken. 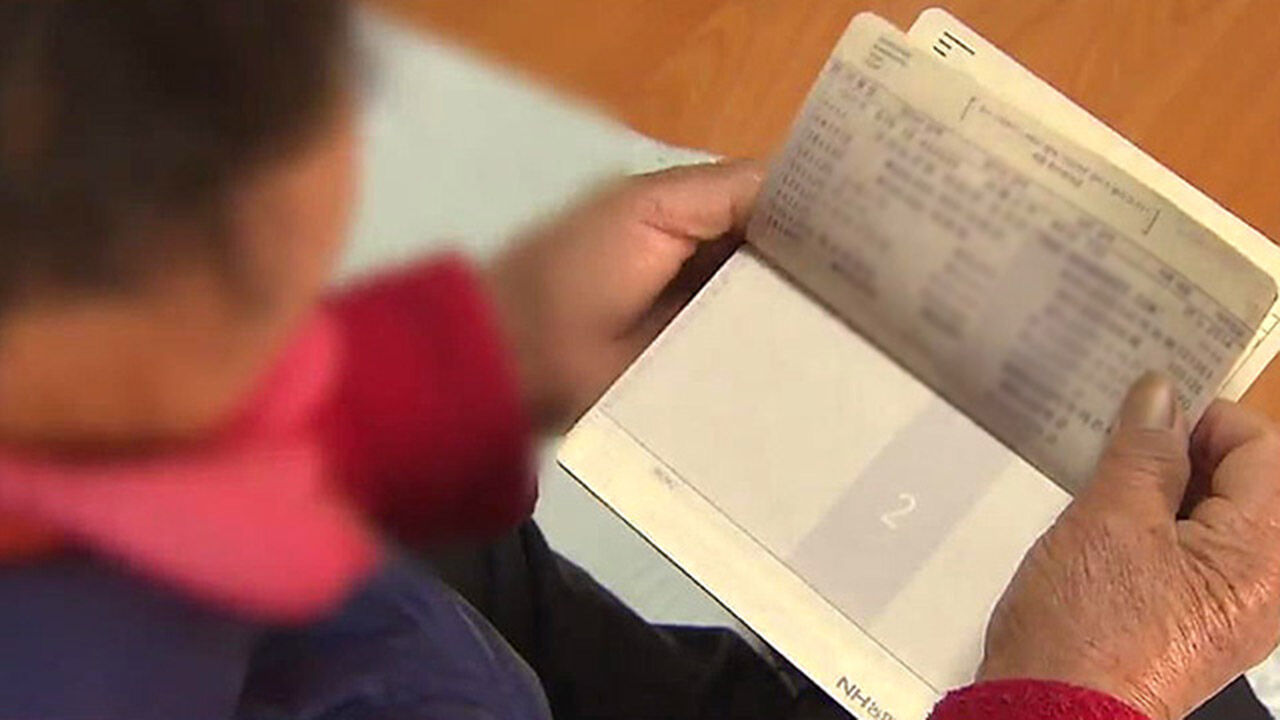 If you spend so much in a day, it seems that you will not have enough money to live on.

The children said they wanted chicken, so I ordered pork bulgogi instead of chicken.

I am always grateful and sorry for my mother and my two sons.

Because of poor circumstances...

Although it is a household book that I use every day, I always put my worries ahead of time.

I also want to be freed from poverty as soon as possible.

We want to feed our children abundantly.

Daily necessities are so high that I am too afraid to buy them.

It's my birthday, so I eat seaweed soup.

Even if you tighten your belt right now, you cannot live without even the essential consumption.

Literally, you have to 'eat and live'.

Although the high inflation situation is severe, it is also true that the perceived reality differs according to income and class

The Korea Urban Research Institute and the Solidarity for Poor Society conducted a survey on the household books of 25 households eligible for Basic Living Compensation for two months from February to April this year.

It was found that nearly half of 11 households spent more than their average monthly income.

Food and housing expenses, that is, 'costs for living' accounted for more than half of the total expenditure.

The previous cases are some of the diaries written by basic livelihood recipients who kept their household account books.

The price situation has become more severe than it was two months ago, and now that the heat has hit, what other difficulties are there?

Let's take a look at some of their diaries.

There was a time when the price of rinsing detergent (Pyzon) was 10,900 won, but the inflation rate seems to change sharply.

On the other hand, supply-demand costs seem to be rising too slowly.

The soup or stew that comes with side dishes does not have many ingredients, but if you boil it with green onions or onions, it will be enough for two meals.

When I do a lot of outdoor activities, I feel very hungry.

If you move several times, it costs a lot of money for transportation, but food expenses are burdensome, so I eat at home and do outside activities as much as possible.

I stayed home all day.

I tend to stay at home as much as possible unless I have a special schedule due to COVID-19.

I ate on the grass without meat on the 20th day.

You have to leave 200,000 won until the supply and demand payments come out.

So I didn't go out today.

I don't go out, I survive with ramen or milk

that the median income, which is the standard for basic benefits such as livelihood, medical care, and housing, does not properly reflect the actual price level.

In fact, '30% of the standard median income' is the monthly cost of living for basic livelihood recipients.

If the cost of living is not reflected in the living wage, it can go beyond the 'consumption reduction stage' and damage basic daily life.

you can see, not going out or skipping meals to avoid spending money.

In the case of one survey subject, 51 days out of the 61 days of the survey period were not spent, and when counting three meals a day, out of 183 meals, less than 50 times were eaten except for ramen or milk.

No one is poor because they want to be poor...

The government is not unaware of this situation.

At the high-ranking party council held for the first time yesterday (the 6th), it was decided to quickly implement additional budgets for the vulnerable, such as emergency livelihood stabilization subsidies and energy vouchers for the low-income class.

However, there are voices calling for more active measures for the low-income class as everything from daily necessities to various utility bills is rising.

in the case of a temporary emergency livelihood subsidy, 400,000 won comes out based on single-person households, and when divided by 6 months in the second half of the period, it is 66,667 won per month.

The urgent fire will be put out right now, but it may not be enough to withstand persistent high prices.

Woo Seok-jin, a professor of economics at Myongji University, advised:

“In the inflation phase, each country shows a strong will to fight inflation, and at the same time, there will be several vulnerable groups due to rising interest rates, and it is necessary to make up for their livelihoods with fiscal policies. It needs to be unfolded".

If it is difficult to realize the standard median income right away, the argument that the emergency living support subsidy should be provided more broadly and thickly, and that prices should be reflected in next year's median income calculation is also gaining strength.

I return to the diary of a recipient living in 2022 and conclude the article.

My sphygmomanometer broke down and I was in a rush.

I live with this for a month.

When you are sick, there is no hope and you are suffering.

Recipients should also have hope.