The signing of the member states of the European Union (EU) on the Versailles declaration -a commitment by which they undertook to progressively eliminate... 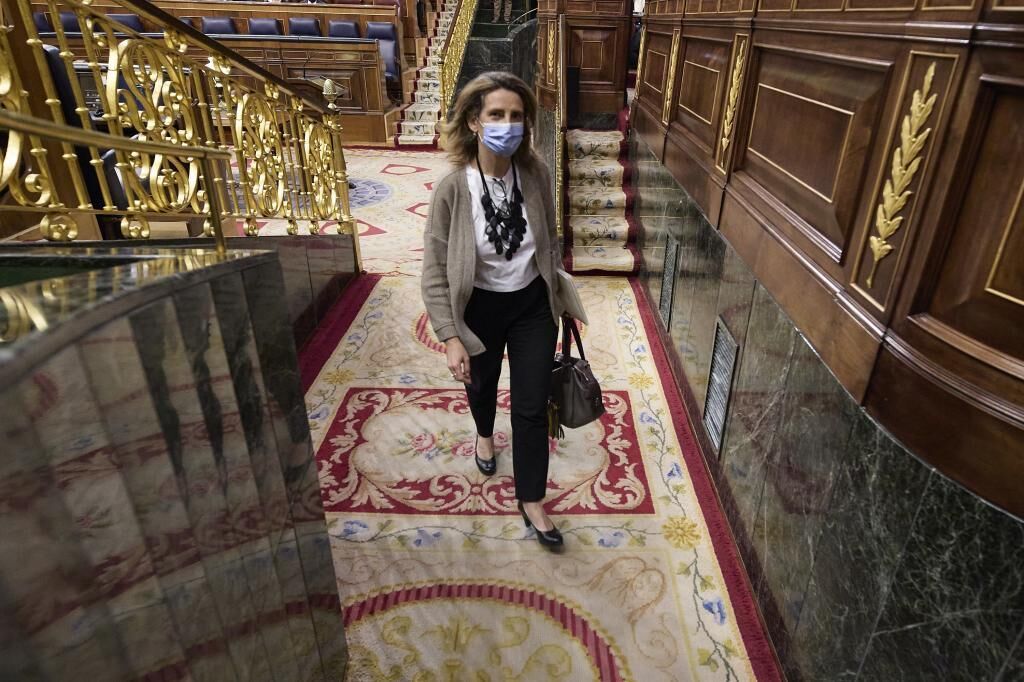 The signing of the member states of the European Union (EU) on the Versailles declaration -commitment through which they undertook to progressively eliminate imports of Russian fossil fuels- has completely changed the situation of the energy sector worldwide.

reduction in gas consumption worldwide of 0.5% this year, according to the

The regulator clarifies that from 2023 the sector will recover the growth path shown in recent years, but revises it "very downward".

During the aforementioned four-year period, consumption will grow by nearly 0.6%, a percentage that is much lower than the forecasts that predicted an annual rebound of 1.7%.

This situation translates into a

that will be six times higher this year than in 2019. In addition, the IEA estimates that these will continue in the long term and considers that by 2025 prices will practically triple those of before the pandemic.

“We are now seeing unavoidable price spikes as countries around the world compete for LNG shipments, but the most sustainable response to the current global energy crisis is stronger efforts and policies to use energy more efficiently and accelerate clean energy transitions,"

, Director of Energy Markets and Security at the IEA, explains in this report.

Yesterday, the price of natural gas on the

market , a benchmark for Europe, was

above 160 euros per megawatt hour

(MWh), returning to the maximum registered on March 7, shortly after the beginning of the Russian invasion, when 200 euros/MWh were reached.

These 160 euros double the price at the beginning of June, when gas cost around 80 euros/MWh.

In Spain, gas in the wholesale market yesterday reached 305 euros (accounting for the Iberian cap, although without the compensations that later increase the final bill for the user), on a par with

The rise in consumption predicted by the IEA for next year is, however, subject to the economic situation in 2023. The industrial sector continues to drive demand for gas, so this recovery is not without risk.

If there are interruptions in the supply chain and inflation continues, the next revision could turn downward again.

In relation to liquefied natural gas (LNG) -the main European substitute for Russian piped gas-, the IEA highlights its slowdown over the next three years due to the lack of investment made in the past decade.