The head of the European Commission, Ursula von der Leyen, announced that the European Union is preparing a plan in case Russia cuts off gas. 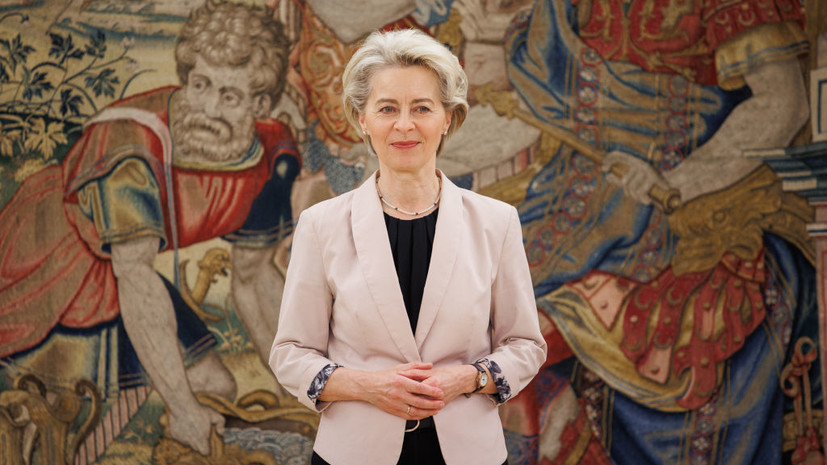 She announced this during her speech in the European Parliament.

“In two weeks, we will present an action plan and national plans of the EU countries in case gas supplies from Russia are completely interrupted,” TASS quotes von der Leyen.

Earlier, von der Leyen said that the EU countries will take pan-European, not national, measures in the face of reduced gas supplies from Russia.

Press Secretary of the President of Russia Dmitry Peskov noted that the country is fulfilling all its obligations to supply energy resources to Europe.