The German authorities proceed from the fact that the issue of launching Nord Stream 2 depends only on Berlin, forgetting that the key to gas supplies is in the hands of Russia. This was stated by Senator Alexei Pushkov. 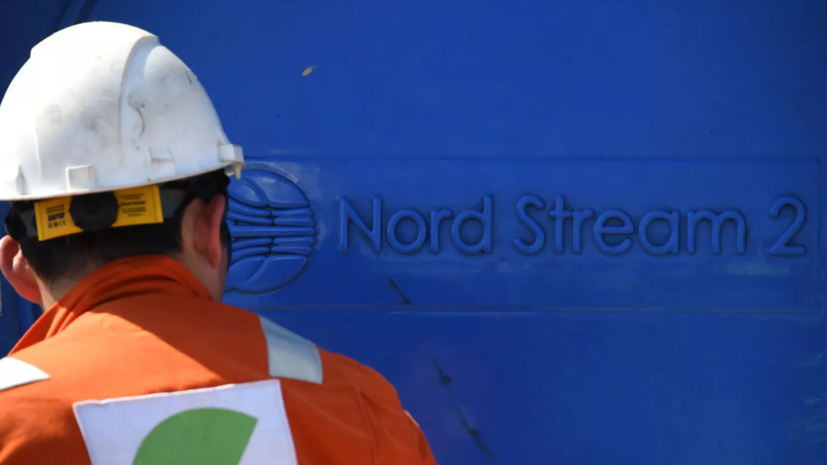 “An interesting statement by the head of the Bundestag committee on energy.

It says that Berlin is convinced that the key to launching Nord Stream 2 is in their hands,” he wrote on Telegram.

According to Pushkov, Berlin proceeds from the fact that it will be able to temporarily launch the gas pipeline in case of emergency.

“But they forget that the filling of the pipeline comes from Russia,” the senator stressed.

Pushkov asked if the temporary launch of Nord Stream 2 is beneficial for Russia?

“Should we ‘get into the position’ of Berlin?

Or should we be reminded that the key to gas supplies is in our hands and we only need long-term relationships?” the senator added.

Earlier, the head of the German network agency, Klaus Müller, said that the situation with gas supplies in Germany remains tense, so residents need to prepare for “shocking” gas prices.