In favor of the budget: why the dollar rose to almost 65 rubles

At the auction on Wednesday, July 6, the dollar exchange rate on the Moscow Exchange for the first time since the end of May approached the level of 65 rubles, and the euro exchange rate exceeded 66 rubles. Experts interviewed by RT associate the observed dynamics with changes in market expectations. Investors began to change their trading strategy, as they are preparing for the start of foreign exchange interventions by the Ministry of Finance. The ministry proposes to resume large-scale purchases of foreign currency to manage the exchange rate. Thus, the department intends to weaken the ruble and thereby support budget revenues, analysts explain. How the dollar and euro exchange rates may change in the near future under these conditions - in the RT material. 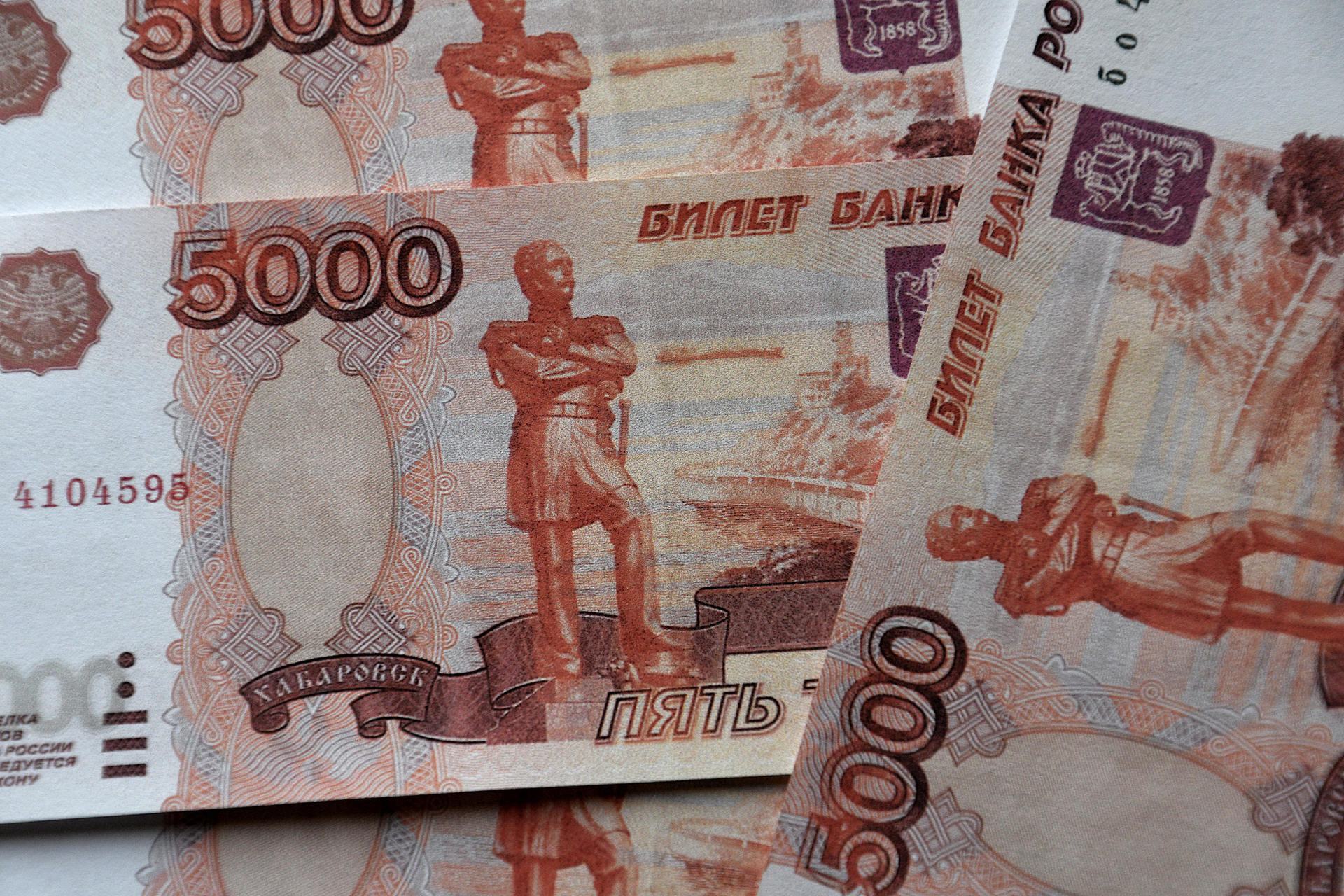 On Wednesday, July 6, trading on the Moscow Exchange is accompanied by sharp fluctuations in exchange rates.

The last time similar levels could be observed on May 30th.

However, already in the middle of the trading session, a correction began and the indicators dropped to 62 and 64 rubles, respectively.

In general, since the beginning of the month, the national currency has fallen in price by more than 20% against the American and European ones.

As Yevgeny Mironyuk, an expert on the BCS World of Investments stock market, suggested in a RT commentary, the observed dynamics may be related to the market's reaction to the statements of the Russian authorities.

In particular, we are talking about the possible start by the Ministry of Finance of foreign exchange interventions to control the exchange rate.

“So far, there has been no confirmation that the Ministry of Finance has begun to conduct relevant operations.

Therefore, we can only talk about the impact of verbal interventions.

That is, after the statements of the Ministry of Finance, investors began to prepare in advance for the fact that the department would begin to weaken the ruble against the dollar and the euro, ”Mironyuk explained.

A similar point of view in an interview with RT was expressed by the analyst of FG "Finam" Alexander Potavin.

According to him, over the past few days, market participants have changed their strategy and began to play for the weakening of the ruble.

“In June, traders were interested in selling foreign currency for rubles in the expectation that the rate would be lower.

Now the exchange rate has turned sharply, speculators are trying to buy back the previously sold currency and even buy a new one in the hope of quickly making money on the local weakening of the ruble, ”Potavin explained.

It should be noted that at the end of June, the dollar and euro rates on the Moscow Exchange fell to 50.01 and 52.7 rubles, respectively, the lowest levels in more than seven years.

According to experts, such dynamics was largely due to the imbalance of supply and demand in the country's foreign exchange market.

Dollars and euros received from exports continue to flow into Russia in significant volumes, while the interest of companies, banks and the public in foreign banknotes has decreased.

The sharp strengthening of the national currency caused concern among the financial and economic bloc of the government.

As First Deputy Prime Minister Andrei Belousov noted, the overvalued exchange rate has become a challenge for Russian industry, since the optimal value of the dollar for the industry is 70-80 rubles.

In turn, Finance Minister Anton Siluanov warned of the risks of a too strong ruble for the budget.

According to the head of the Ministry of Finance, a decrease in the exchange rate by 1 ruble leads to losses of the treasury in the amount of 130-200 billion rubles.

Thus, with the strengthening of the Russian currency in relation to the American and European ones, the budget loses more than 1 trillion rubles by 10 rubles at once, Siluanov emphasized.

Against this background, the minister proposed to return to the practice of foreign exchange interventions.

In particular, in his opinion, it would be possible to influence the exchange rate of the ruble against the dollar and the euro through the currencies of friendly countries.

Now foreign currency is toxic, but we are ready to do it (invest money. -

) in order to influence the exchange rate, in the currency of friendly countries.

It is assumed that the country's leadership will direct part of the proceeds from the sale of oil and gas not for budget spending, but for the purchase of foreign currency, and thereby weaken the ruble.

However, the head of the Central Bank, Elvira Nabiullina, opposed the initiative.

According to her, artificial management of the exchange rate can only harm the economy and even lead to devaluation in the future.

“When we begin to manage the exchange rate, the independence and autonomy of monetary policy is sharply reduced, that is, we are tied to the currencies of foreign countries.

Let me remind you that inflation is now at a 40-year high in these countries ... With a managed exchange rate, we will be forced to synchronize our monetary policy with the policies of the countries whose currencies we are pegged to, ”explained Nabiullina.

In the coming days, the government plans to discuss the situation on the foreign exchange market and consider issues affecting the exchange rate.

If the Cabinet approves the strategy of targeting the ruble through the purchase of foreign currencies, the dollar will begin to move towards 70-80 rubles, Yevgeny Mironyuk is sure.

At the same time, in case of a delay in interventions, the value of the dollar may again fall to 55 rubles, the analyst does not exclude.

“The Ministry of Finance, of course, takes into account all the risks of artificial control over the ruble.

At the same time, the department is in a situation where it is necessary to finance budgetary stimulus for the economy in the amount of more than 8 trillion rubles in the face of sanctions, as well as support military spending,” the analyst added.

In a wide corridor

As Sergei Suverov, investment strategist at Arikapital Management Company, noted in an interview with RT, at the moment, the end of the tax period also puts some pressure on the ruble.

Such business actions supported the national currency at the end of June.

“In addition, now parallel imports have gradually begun to work.

Against this background, market participants really expect that the trade surplus will begin to decrease in the second half of the year, and this should contribute to the weakening of the ruble, ”Suverov explained.

According to the latest estimates of the Ministry of Economic Development, over the first three weeks of May, more than 230,000 goods worth $1.8 billion were imported to Russia with the help of parallel imports. store shelves with necessary products.

According to Alexander Potavin, in the current conditions, the dollar exchange rate may fluctuate in the range of 50-68 rubles until October, while the euro exchange rate will remain in the corridor of 50-70 rubles.

At the same time, by the end of the year, the figures will rise to 65-80 rubles, the specialist concluded.