Hotels offer accommodation offers and discounts on restaurants during “Al-Adha”

Hotel officials revealed offers on the occasion of Eid al-Adha, which include discounts of up to 40% on hotel room rates, and 35% on food, as well as free stays for children. , the group presented 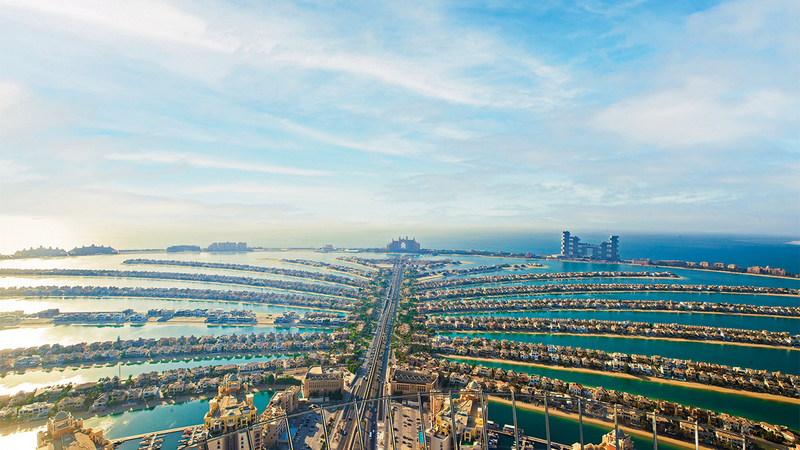 Hotels offer accommodation offers and discounts on restaurants during “Al-Adha”

Hotel officials revealed Eid al-Adha offers, including discounts of up to 40% on hotel room rates, 35% on food, as well as free stays for children.

Osama Shrouf, Vice President of Marketing and Sales at Jannah Hotels and Resorts, said that the group has offered offers in its hotels in Abu Dhabi, Dubai and Ras Al Khaimah, including discounts on accommodation and restaurants of up to 20%, in addition to special offers for children in some of its hotels.

He expected occupancy rates of at least 80% in the group's hotels during the Eid al-Adha holiday.

For his part, the general manager of the Ramada Downtown Abu Dhabi Hotel, Ismail Ibrahim, said that the discounted offers during the summer period will be valid during the Eid al-Adha period, and include discounts on room rates exceeding 40%, compared to the prices of the winter period, as well as discounts ranging between 20 and 35 % on food and beverages.

Ibrahim stressed the existence of intense competition in attracting residents of the country to stay in hotels during the Eid al-Adha period, especially in light of the strong travel movement abroad during the summer season.

She pointed out that the hotel targets citizens and residents, as well as the countries of the Cooperation Council for the Arab States of the Gulf, and some international markets, noting that the offers will continue until July 12.

In the same context, Khaled Amer, Director of Sales and Marketing at the Crowne Plaza Dubai Hotel, said that the hotel offered a discounted offer that includes 399 dirhams, the price of a room for two people, with a discount of up to 40% with buffet breakfast and dinner, and free food for children under 12 years old. 20% discount in all hotel restaurants.

Amer revealed that the reservations indicate that the guests will be residents of the country and the Gulf Cooperation Council countries mainly, noting that the offer is valid from the ninth to the 11th of July.

As for the Director of Sales and Marketing at the "Ritz-Carlton - Dubai International Financial Center", Kirsten Parkins, said that the hotel has launched an exclusive offer for residents that includes a 30% discount on room rates with breakfast, lunch or dinner for two people with two children.

She stressed that the coincidence of Eid al-Adha within the weekend allows benefiting from the "weekend offer", which includes breakfast and a credit of 500 dirhams per night for each room, with a guarantee of late departure until four o'clock in the evening.

The general manager of the DoubleTree by Hilton Hotel Al Marjan Island in Ras Al Khaimah, Peter van Beijn, said that the discounted offers during the summer period, which will last until September 15, will be valid during the Eid Al-Adha period, and include a discount of up to 25% on rooms. Free meals for children under 12 years of age, free dinner for one night, two free tickets per room for the Jess sledge, as well as discounts of up to 20% on water sports activities and spa treatments.

He expected the hotel to reach full occupancy during the holiday, pointing out that reservations show that 60% of the guests will be Europeans, and the rest will be residents.

She expected high occupancy rates, pointing out that the reservations show that the guests are from within the country and the markets of the Gulf countries.

She explained that the offers began on the fourth of July, and will continue until the 11th of the same month.

The general manager of Intercity Dubai Al Jaddaf Waterfront Hotel, Aflock Singh, said that the hotel offered prices starting from 305 dirhams for a night stay for two people, with a discount of up to 30%, in addition to a discount of up to 20% on food in the hotel restaurants, pointing out that the offer Valid from the 8th to the 12th of July.