The euro against the dollar fell to levels 20 years ago: the euro-dollar pair is trading below 1.032 for the first time since 2002. 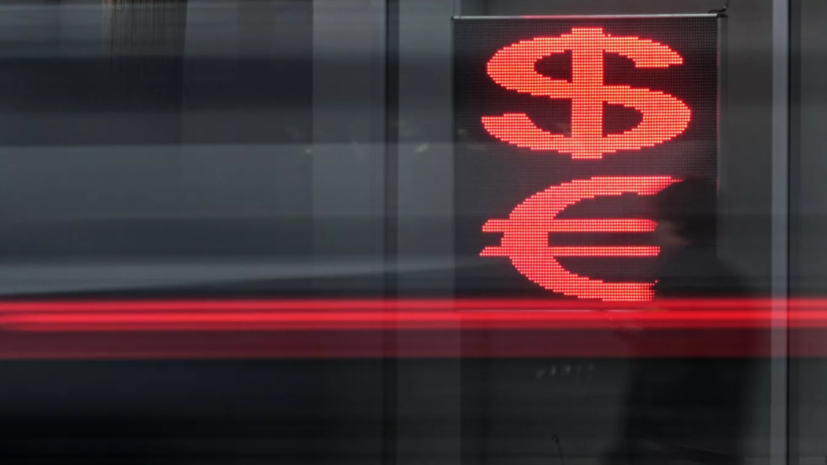 It is reported by TASS with reference to data from Forex Capital Markets.

Earlier, economist Mikhail Belyaev, in an interview with FAN, spoke about the prospects and role of the euro in the global economy.