Minister of Economic Development of Russia Maxim Reshetnikov announced an improvement in the situation in the country's consumer market. 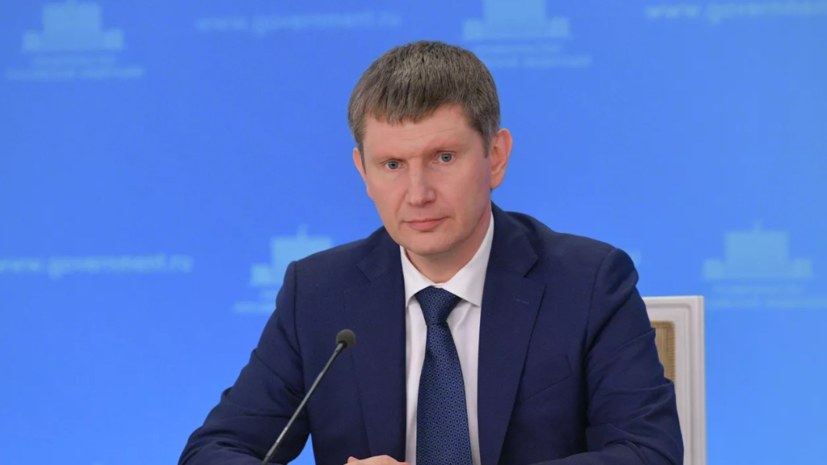 He said this at a meeting of the presidium of the government commission on improving the economy under sanctions.

“In fact, the situation in the consumer market has improved, in the last week of June, the turnover of cash registers for the first time returned to February values, even slightly exceeded them.

But, of course, it is too early to talk about stabilization, ”RIA Novosti quotes him.

Earlier, Moscow Mayor Sergei Sobyanin said that the sanctions war against Russia did not lead to a sharp drop in the economy.