For the first time in four months: why gas prices in Europe exceeded $1,750 per thousand cubic meters

At auctions on Monday, July 4, gas prices in Europe for the first time since the beginning of March exceeded $1,750 per 1,000 cubic meters. m. Market participants fear a reduction in fuel supplies from Norway due to strikes at the country's mining enterprises. At the same time, for technical reasons, the supply of energy raw materials to the EU through pipelines from Russia is also decreasing. Against this backdrop, in June the United States was able to bypass Moscow in terms of gas exports to the European Union. However, now American companies are gradually redirecting their supplies to Asia to get more profit, analysts say. Under the current conditions, European authorities are urging citizens and businesses to save gas so that they can survive the winter. However, experts do not exclude that energy resources in the EU may end as early as the beginning of 2023. 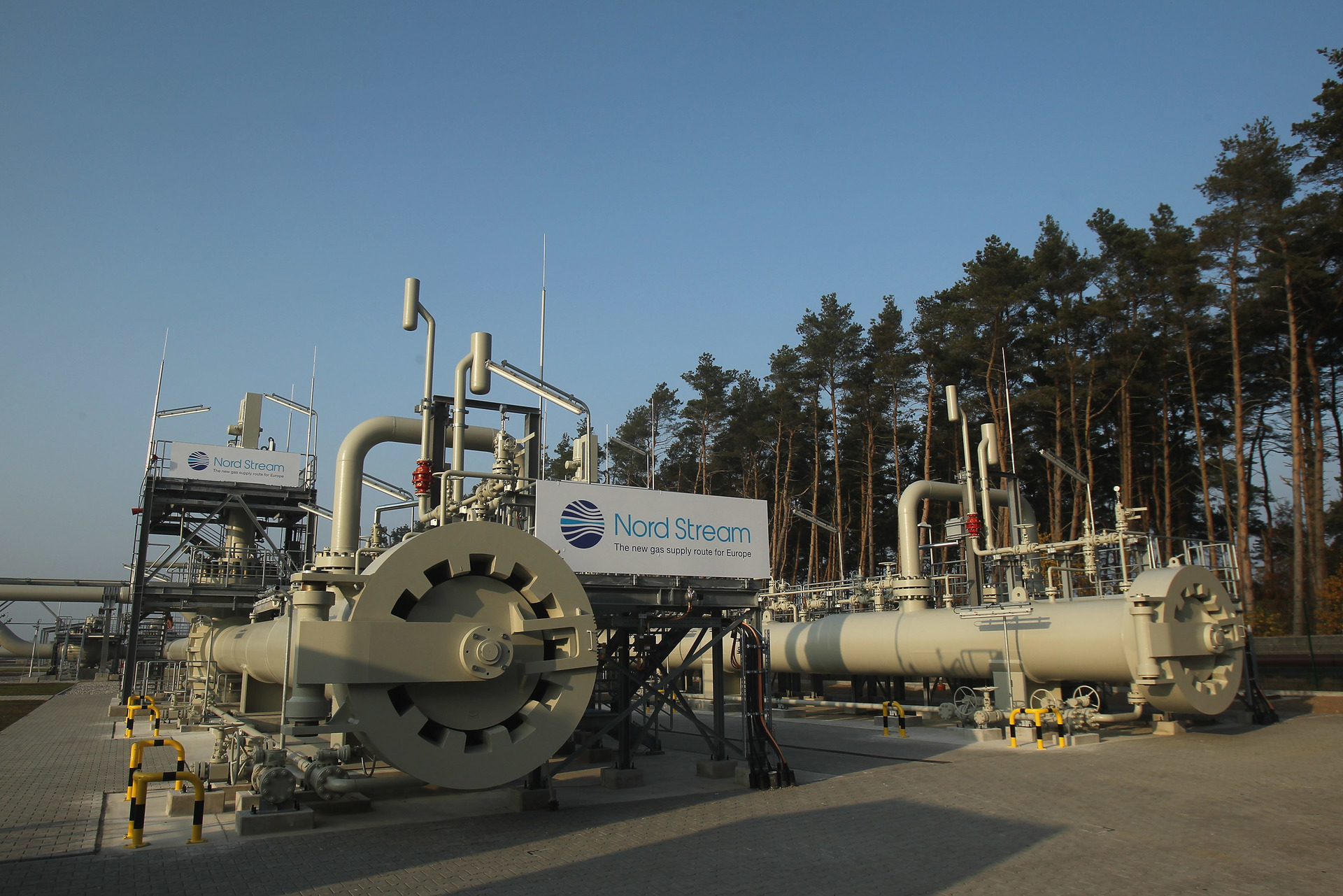 On Monday, July 4, gas prices in Europe reached their highest level in the last four months.

The observed price dynamics is largely related to the fears of market participants about the lack of gas in European countries.

Artyom Deev, head of the analytical department at AMarkets, shared this opinion in an interview with RT.

“We see a whole cluster of negative factors for the market related to the reduction in fuel supplies to the EU.

It is quite obvious that this is what leads to a rapid rise in prices, ”the expert noted.

The day before, the Norwegian Petroleum Association announced the risk of closing several fields at once due to strikes by workers in the energy industry.

As a result, gas production in the country and fuel exports abroad may be reduced by 13%, the organization does not exclude.

At the same time, gas supplies from Russia are decreasing.

Earlier, Gazprom began to reduce the pumping of fuel through the Nord Stream pipeline after the German corporation Siemens did not return gas turbine engines from repair.

As the head of Gazprom, Alexei Miller, explained, Siemens is maintaining gas compressor units at a plant in Canada, and Ottawa refuses to return repaired turbines due to sanctions against Russia.

Against this background, in June, the pumping of gas from Russia to Germany via Nord Stream decreased to 40% of the total capacity and now stands at 67 million cubic meters.

m per day instead of the planned 167 million. Moreover, from July 11 to July 21, the operation of the pipeline is planned to be completely stopped for scheduled maintenance, as reported by Nord Stream AG.

“If, after the completion of the repair, the pumping remains at the level of 40% of the planned capacity, then by November 1, underground gas storage facilities in the EU will be filled only by 67% instead of the planned 80-90%, and by February 2023, the reserves will run out completely.

In the event of a complete shutdown of Nord Stream, reserves by November 1 will be only 59%, and Europeans will be left without gas in January, ”Artyom Deev suggested.

As Igor Yushkov, a leading analyst at the National Energy Security Fund, recalled in an interview with RT, gas supplies from Russia via the Yamal-Europe pipeline were previously stopped.

Ukraine, according to the expert, also does not allow the full use of its gas transportation system for pumping fuel to the EU.

Thus, today only the Turkish Stream is fully operational, but it cannot meet all the needs of Europe, the specialist noted.

“As for the turbines for Nord Stream, the EU will apparently have to ask Canada to make an exception to the sanctions on this issue.

It would also be possible to launch Nord Stream 2, which is completely ready for operation.

But the Europeans made it a symbol of Russia's "aggressive policy", although it is an ordinary industrial project," Yushkov added.

Curiously, against the backdrop of a reduction in supplies by Gazprom in June, Europe for the first time received more liquefied natural gas (LNG) from the United States than pipeline from Russia.

This was previously stated by the head of the International Energy Agency Fatih Birol.

According to him, in the first month of summer, both countries exported to the EU about 5 billion cubic meters.

m of fuel with a slight margin in favor of the United States.

“It is worth noting that gas supplies under spot contracts are on average two to three times more expensive than long-term contracts for pumping fuel through pipelines.

Moreover, experts interviewed by RT doubt the reliability of gas supplies from the United States.

According to Igor Yushkov, the cost of gas in the European market is now higher than in Asia, which makes exporting to the EU more profitable for US companies.

However, if prices start to rise in Asia, the US will divert supplies there, as it did in 2021.

“That is, it is not the political will of the American administration to help Europeans get rid of their dependence on Russian gas.

It's purely a money issue.

At the same time, Asia has already begun to draw on American LNG, as China is rebuilding its economy after the outbreak of COVID-19,” Yushkov explained.

In addition, European consumers are afraid of a reduction in fuel supplies from the United States for technical reasons, the analyst added.

A fire broke out at Freeport LNG, one of America's largest LNG plants, in June, as a result of which the plant will be closed for repairs until early October.

Meanwhile, a full resumption of work is planned only by the end of the year, the company said.

Under the circumstances, on June 23, Germany, the EU's largest economy, announced the second level of the three possible gas emergency plan.

The German authorities launched the first phase at the end of March, after Russia announced the transition to paying for fuel supplies in rubles.

“Currently, there are interruptions in gas supplies, which leads to a significant deterioration in the situation with gas supply.

This necessitates the declaration of the alarm mode.

The European partners were informed about this step," the German Ministry for Economic Affairs and Climate Protection said.

According to the head of department Robert Habek, gas is now a scarce commodity, so citizens and businesses must reduce their consumption of raw materials so that the country can survive next winter.

However, if the situation in the energy sector continues to deteriorate, the country's leadership will be forced to move to the third stage of the emergency plan and introduce a state of emergency, analysts do not exclude.

Other EU countries may resort to similar actions, experts are sure.

“In Europe, industry will be cut off from gas and try to switch to other sources.

For example, now there are proposals to switch to coal.

But it is not very clear how they are going to do this, if from August 10 a ban is introduced on the import of Russian coal, and we were one of the main suppliers.

In an extreme case, the EU countries will provide gas only to the population, and industrial facilities will be idle,” Igor Yushkov believes.

The cost of energy resources, meanwhile, will continue to grow, which will lead to a rise in the price of a number of goods along the chain, Artyom Deev is sure.

According to the latest Eurostat estimates, in May, annual inflation in the euro area accelerated to 8.6%, the highest level on record.

At the same time, in some countries of the region, the value reaches 19-22%.

“Even now in Europe there are calls to save gas, fuel, oil and electricity by all means.

A further fall in raw material inventories will lead to higher prices and inflation in Europe to double digits.

At the same time, the shutdown of a number of key enterprises for the European economy will result in an increase in unemployment and a fall in GDP at the end of the year,” Deev concluded.