Candidate Ok-ryeol Song, "Sexual harassment allegations ... I even thought about falling out"

Candidate Ok-ryeol Song, who was nominated for the Fair Trade Commission Chairman yesterday, has been controversial for making sexually harassing comments to his students in the past. said. 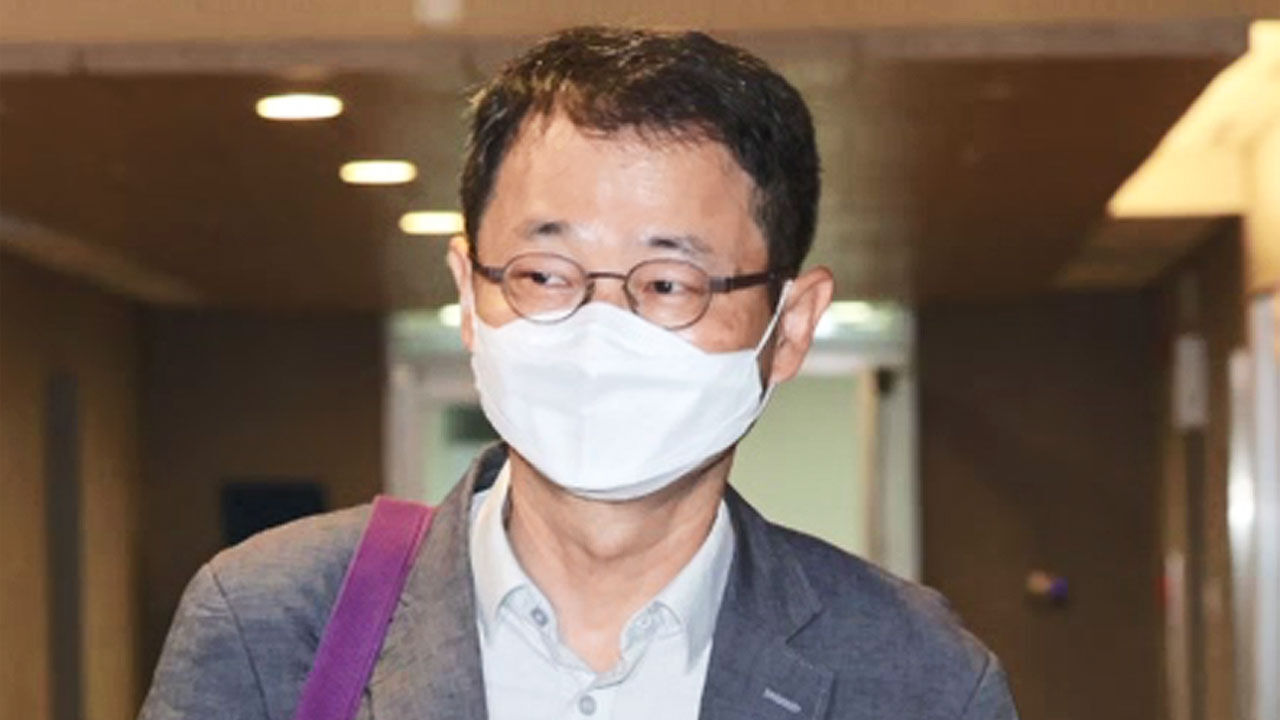 Candidate Ok-ryeol Song, who was nominated for the Fair Trade Commission yesterday (the 4th), has been controversial for making sexually harassing remarks to his students in the past. He said that he was thinking of even dropping a horse.

ryeol, a candidate for the Fair Trade Commission, was criticized for making sexually harassing remarks about her in 2014 as a professor at Seoul National University's Graduate School of Law, evaluating her student's appearance as high or low.

At a press conference, Candidate Song admitted that most of her reports were true.

Even when she was offered the position of chairperson, she was most concerned about the matter, she said, and she also informed the president's office.

[Song Ok-ryeol/Candidate for Fair Trade Chairperson: (to the President's Office) I talked about it from the beginning, and I said a lot that it would be difficult because of this problem.

In the personnel verification process, it was enough talk anyway.]

The president of Seoul National University at the time was also aware of this fact, but it was explained that the students accepted the apology and passed without taking any action.

However, he repeatedly expressed his apology, saying that he was thinking of even dropping a horse over this issue.

[Song Ok-ryeol/Candidate for Fair Trade Chairperson: Even if there is no qualification or problems arise, I am thinking inwardly that we should accept the truth calmly.

I am thinking about even the commonly-used fallout.]

Although he showed a view that was friendly to large corporations through articles and papers in the press, he emphasized that there would be no change in the stance of the Fair Trade Commission.

[Song Ok-ryeol/Candidate for Fair Trade Chairperson: The principle we have been doing so far will be maintained.

Because, as I said before, the role and function of the Fair Trade Commission should not be changed easily just because the government changes.] About my

career at the law firm Kim & Chang, I only worked for 6 months before hiring a professor, and about the experience of outside directors of some large corporations. It was clarified that there would be no conflicts of interest.