"Simplifies the receipt of payments": the State Duma approved the creation of a unified Pension and Social Insurance Fund

From January 1, 2023, a unified Pension and Social Insurance Fund should start operating in Russia. The corresponding law was approved by the State Duma. The new body will combine the functions of the Social Insurance Fund and the Pension Fund. According to the authorities, the initiative will make it easier for citizens to receive social benefits. Russians will no longer have to apply to different authorities, and it will be possible to receive the entire range of services upon a single request, both remotely and during a visit to the customer service. At the same time, the state will be able to optimize the cost of maintaining staff and premises, and the released funds are planned to be used to increase pensions. 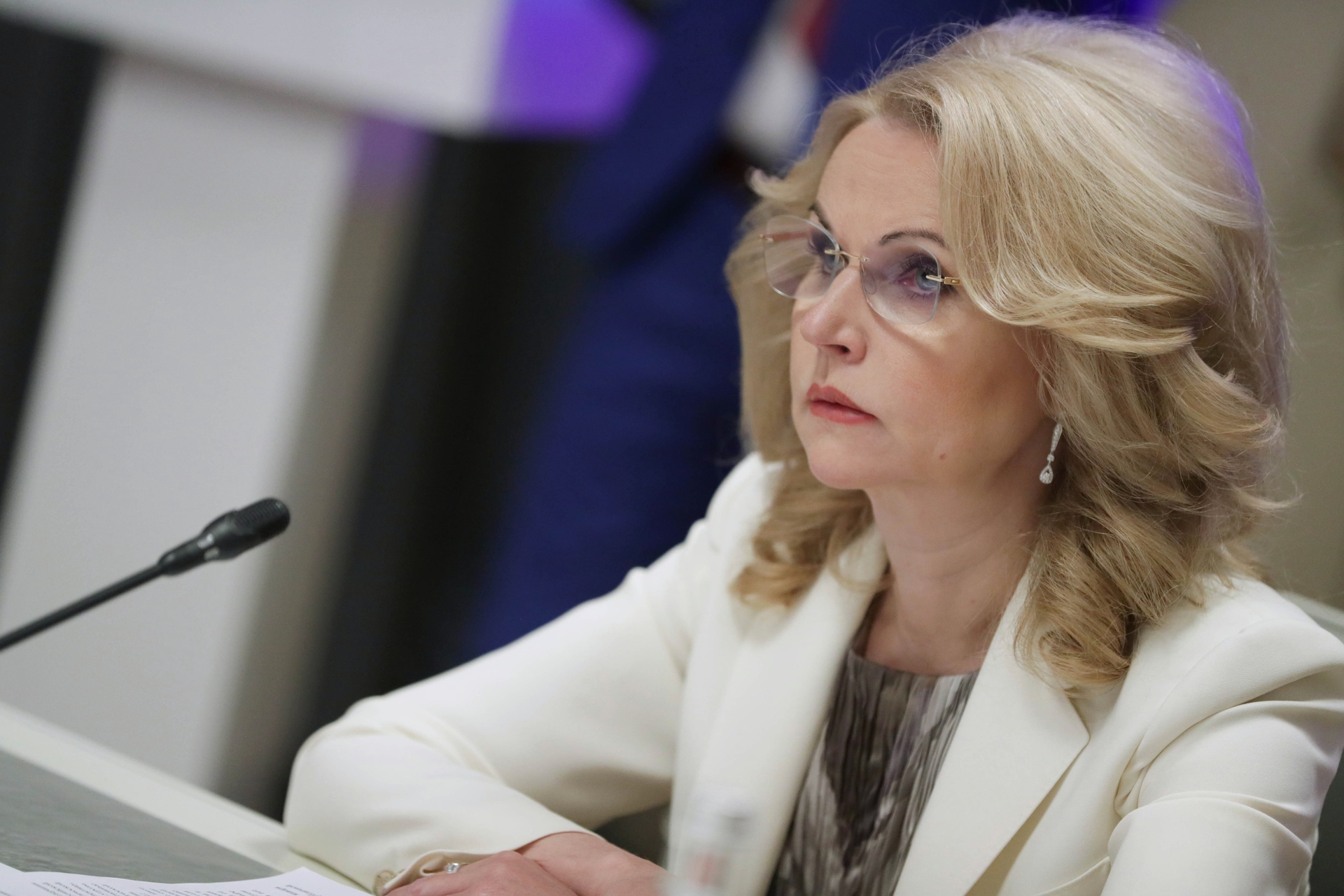 On Tuesday, July 5, the State Duma adopted in the third and final reading a law on the creation of a unified pension and social insurance fund.

The document was published on the website of the lower house of parliament.

As part of the initiative, it is planned to merge the Pension Fund of Russia (PFR) with the Social Insurance Fund (FSS).

The new body should start working from January 1, 2023, the transition period may take about two years.

“The creation of a single fund will make it easier for citizens to receive social payments: they will be assigned automatically or upon one application,” State Duma Chairman Vyacheslav Volodin noted earlier.

According to him, the transfer of services to electronic form will not affect their accessibility for the elderly and disabled.

After the reorganization of the funds, Russians, as now, will be able to personally contact customer services and the MFC and receive all services on a one-stop basis, Volodin emphasized.

Now the PFR and the FSS prescribe almost all social support measures.

In particular, we are talking about pensions, payments for pregnancy and childbirth, as well as benefits for needy families.

In some cases, citizens have to apply to both funds at once.

“The disability pension, for example, is paid by the PFR, but the rehabilitation funds are issued by the Social Insurance Fund.

At the birth of a child, working mothers receive maternity capital from the Pension Fund of the Russian Federation, and allowance for caring for children up to one and a half years old from the Social Insurance Fund.

Technologically and organizationally, we are ready to provide all these services on the basis of one organization,” Deputy Minister of Labor and Social Protection Andrey Pudov said in early June.

According to him, all client services, where citizens apply today for receiving support measures, will be preserved.

However, now at these points, the Russians will be provided with the entire range of services at once upon a single request.

“Citizens will be able to come to their usual addresses.

But the range of customer services will be wider.

A citizen does not need to apply to different authorities in one life situation, ”said the deputy head of the Ministry of Labor.

For the first time, the Russian authorities announced plans to merge the PFR and the FSS back in 2018.

At the same time, preparations began, and in May of this year, the government submitted to the State Duma a bill on the creation of a unified pension and social insurance fund in the country.

According to Deputy Prime Minister Tatyana Golikova, in addition to the fact that both bodies provide homogeneous services, since the creation of the Pension Fund in the 1990s, the regulatory framework has changed, so the corresponding modernization of legislation is needed.

“The second factor that influenced this decision was the instruction of the President of the Russian Federation to create a system of social treasury, which will allow, on uniform principles, in a one-stop shop, using digital technologies, to provide all measures of social support,” Golikova explained.

For citizens, the combination of the two funds will be useful, as it will eliminate a number of bureaucratic procedures when receiving payments.

Georgy Ostapkovich, director of the Center for Market Research at the Institute for Statistical Research and the Economics of Knowledge at the National Research University Higher School of Economics, shared this opinion in an interview with RT.

“The Russians will be able to get all the clarifications in one place, they will not be sent from one organization to another - and so on in a circle.

In addition, the time to make a decision on the provision of services should be reduced.

In the past, the two funds sometimes consulted with each other on some difficult cases, which delayed the process of obtaining benefits or necessary documents.

Now the teams of structures will be united, which should improve the quality of service,” the economist explained.

According to him, the state itself will also receive some benefit from the merger of funds.

Thus, it will be easier for the authorities to control the mechanisms of social payments.

A similar point of view in an interview with RT was expressed by Polina Gusyatnikova, senior managing partner of the law firm PG Partners.

“When these two departments are combined, it will be possible to optimize the staff and reduce the number of premises.

Now, in fact, these two structures perform the same functions, only in different directions.

Thus, the state will be able to reduce the costs of their maintenance,” the expert noted.

According to Andrei Pudov, the creation of a unified social fund will optimize the cost of maintaining the apparatus, as well as movable and immovable property.

At the same time, the state will use the released funds to increase pensions, the deputy head of the Ministry of Labor emphasized.

In addition to the law on the merger of the PFR and the FSS, the deputies approved a number of amendments to the Budget, Labor, Tax Codes and other legislative acts.

According to these changes, from 2023 in Russia it is planned to establish uniform tariffs for insurance premiums for mandatory pension, social and medical insurance.

According to Vyacheslav Volodin, the innovations will increase the maximum amount of payments for insurance in case of temporary disability and in connection with motherhood.

According to the Ministry of Labor, by 2025 the corresponding amounts will increase by 1.5 times.

“With the introduction of a single tariff, those who work under civil law contracts will be able to apply for sick leave and receive payments for pregnancy and childbirth, for caring for a child up to a year and a half.

Now only employees with employment contracts have this right,” Volodin added.