As the heat wave continues, demand for electricity also increases, with the electricity supply reserve ratio falling below 10% at one point yesterday. In August, when the heat is at its peak, there is a possibility that an emergency warning for power supply and demand will be issued. 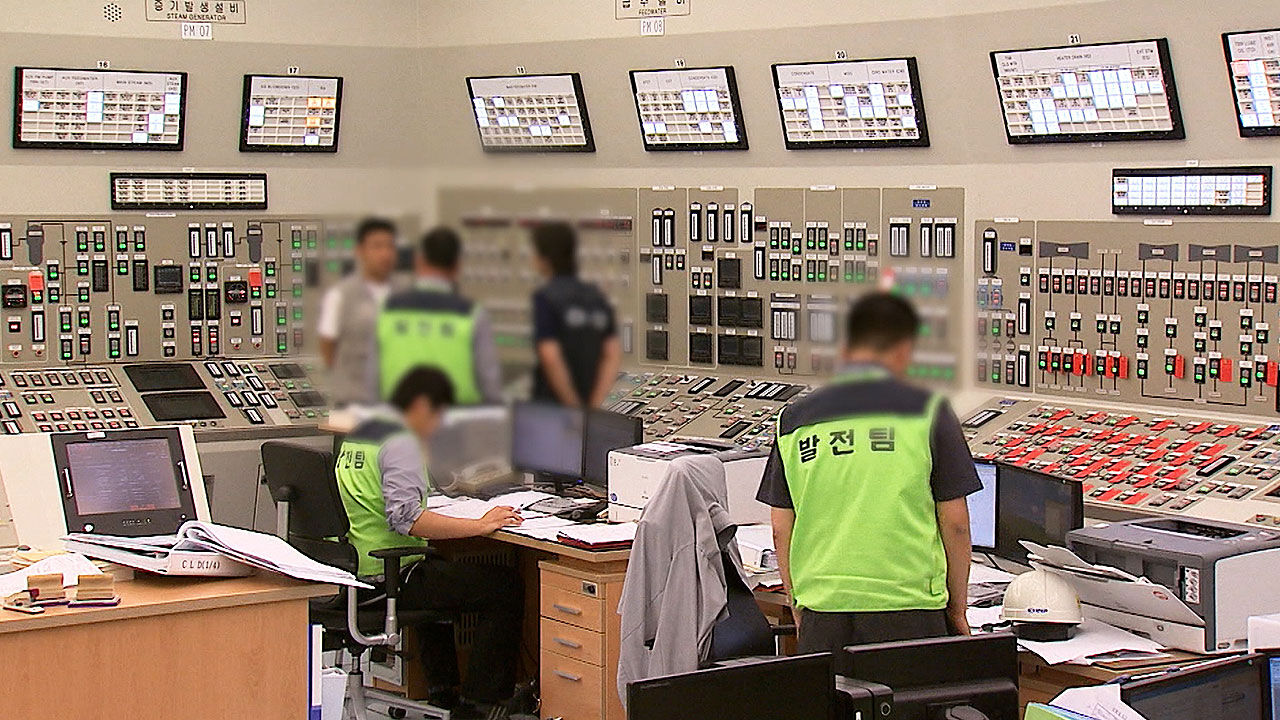 As the heat wave continued, the demand for electricity also increased. Yesterday (the 4th), the power supply reserve ratio fell below 10%.

In August, when the heat is at its peak, there is a possibility that an emergency warning for power supply and demand will be issued.

This is Reporter Jung Joon-ho.

A beauty salon in Mapo-gu, Seoul.

In the sweltering weather, I try to lower the air conditioning temperature continuously to avoid the heat of the guests coming to visit.

It's a nuisance if it's humid, hot, and hot for customers.]

In the heat of the day, the power supply reserve ratio dropped to 10% yesterday at one point.

If the reserve ratio falls below 10%, it means that the power supply is unstable.

As the early heat arrived last month, the average monthly maximum power was 72 gigawatts, the highest recorded in June since 2005 when related statistics were compiled.

On the 23rd of last month, the reserve ratio fell to a single digit to 9.5%, but if the heat wave continues, it could fall to the 7% level again this week, the Korea Electric Power Exchange predicted.

In particular, in the second week of August, when the heat is at its peak, the power reserve may drop to 5.2 gigawatts, the standard for issuing an emergency alert, for the first time in nine years since 2013.

[Seung-Hoon Yoo/Professor, Department of Energy Policy, Seoul National University of Science and Technology: When we run out of electricity, we cannot buy it from abroad like in Europe.

Measures have been established so that electricity can be sufficiently supplied without blackouts, such as utilizing demand resources...

The government is planning to use new facilities such as Shin-Hanul Unit 1 and prevent electricity shortages through demand management.