Kirill Polous, Deputy Head of the Gazprom Department, during his speech in the State Duma, called for the introduction of a mechanism for coordinating the export of pipeline gas and LNG from Russia. 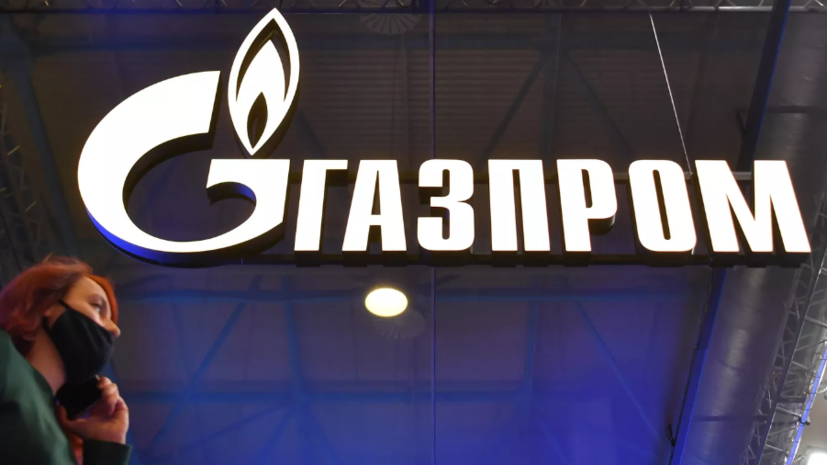 “This is a matter of coordinating the export of pipeline gas and LNG.

In our opinion, with the introduction of counter-sanction measures in terms of a special procedure for the fulfillment by foreign buyers of obligations to Russian suppliers ... the development and implementation of this mechanism is becoming increasingly important strategically for the country, and now more than ever, indeed, such a mechanism must be introduced,” quotes his words TASS.

Earlier, Gazprom announced an increase in gas exports to China via the Power of Siberia gas pipeline under a bilateral long-term contract between the Russian company and CNPC.

At the same time, the volume of Gazprom's exports to non-CIS countries in the first half of 2022 decreased by 31%.