Japanese Prime Minister Fumio Kishida said that the mechanism for limiting the price of Russian oil, which the G7 countries are discussing, provides for a halving of its cost. He said this during a speech in Tokyo from the roof of a campaign bus before the elections to the upper house of parliament, which are to be held on July 10. 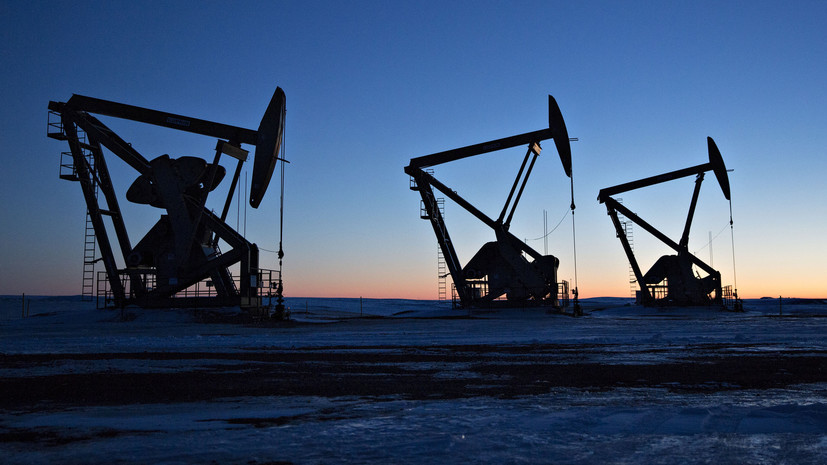 The prime minister's words are quoted by TASS.

“[We] will set a maximum price for Russian oil, which will be half the current level, and create a mechanism to prevent buying [oil] at higher prices,” Kishida said.

Deputy Prime Minister of Russia Alexander Novak said that the idea of ​​the West to contain prices for Russian oil is a political decision that will provoke an imbalance in the market and an increase in quotations.

According to analysts at the American bank JPMorgan Chase & Co., if the G7 countries introduce a limit, the price of Russian crude oil could rise to $380 per barrel.

Such a scenario is likely if Russia retaliates and cuts oil production by 5 million barrels per day.

According to banking experts, this will lead to "catastrophic" consequences for much of the world.

According to Bloomberg, citing sources, the mechanism for limiting purchase prices for oil will not be implemented in the near future.