Is it true that "Korea ranks third in the OECD for minimum wage?" I fact checked

The minimum wage for next year was set at 9,620 won per hour, up 5% from this year. Then, the Korea Federation of Entrepreneurs expressed regret, saying that Korea's minimum wage is the third highest among OECD countries. 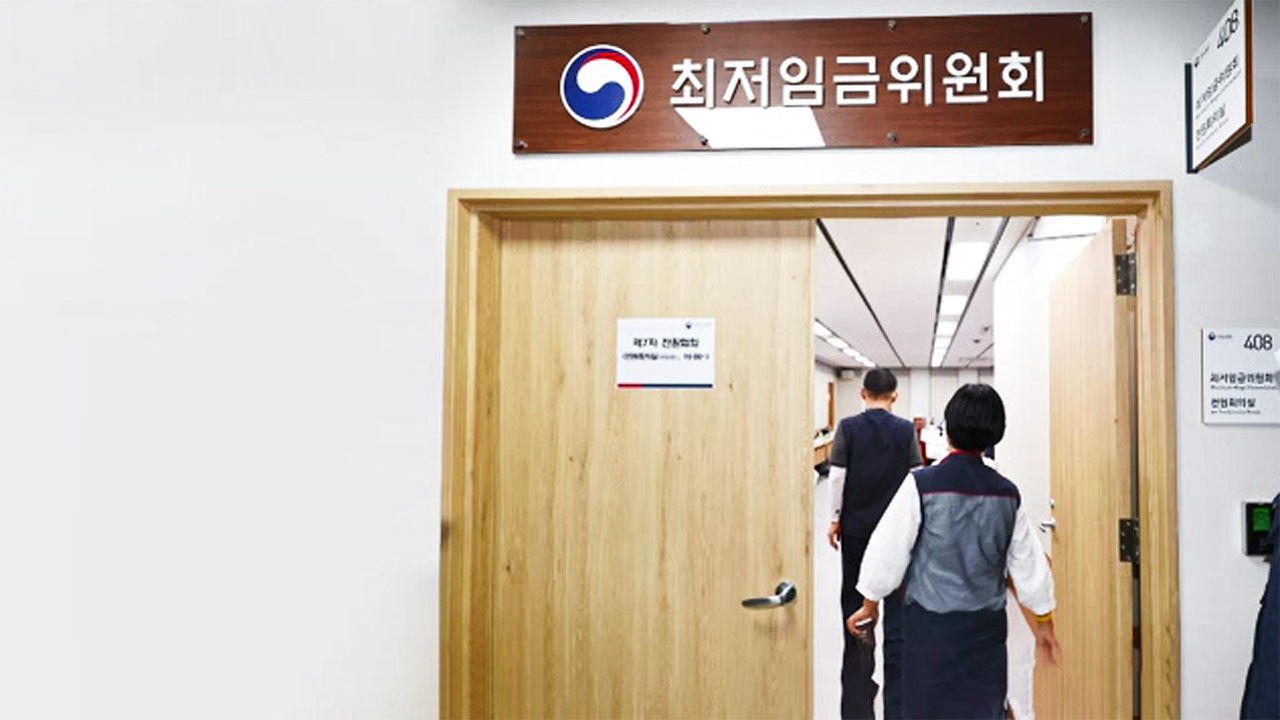 Then, the Korea Federation of Entrepreneurs expressed regret, saying that Korea's minimum wage is the third highest among OECD countries.

Whether it's really true, fact-checking The facts were looked at in the corner.

About a month ago, the FKI also published data that ranked 7th in the OECD even if calculated based on the 'median wage' rather than the 'average wage'.

Choo Kyung-ho, Deputy Prime Minister of Economy, also said this at the hearing.

Actually, the team checked the OECD statistics themselves.

The ratio of the minimum wage to the average wage in Korea is 49.6%, ranking third after Colombia and New Zealand.

If you look at the median wage, it is also in the 7th place.

The statistics quoted by the FKI are true.

However, there are a few things to consider when looking at these statistics.

The difference is that countries have different ways of calculating average or median wages.

In fact, there was also a study by the Korea Labor Research Institute that South Korea was also recalculated based on businesses with 10 or more employees, and only a few countries were selected and compared.

As such, there is a limit to accepting the OECD minimum wage statistics as it is.

This is because there is a complex social background that cannot be reflected in the statistics.

Our economic structure, which has a particularly high rate of self-employed people, and the issue of holiday pay, which is unique to us, are also unique to some European countries, where the actual 'social wage' is high as a welfare benefit, so we are not as entangled in the issue of the minimum wage as we are.

In the end, it seems that wisdom is needed to look at issues in consideration of not only the 'statistical facts' in front of us, but also the 'social truth' behind them.