Choo Kyung-ho, Deputy Prime Minister and Minister of Strategy and Finance, emphasized today, "The nature of our economy, which is highly dependent on external factors, requires preemptive preparation for the possibility that shocks from overseas will spread beyond the price and financial markets to the domestic real economy, such as exports and investment." 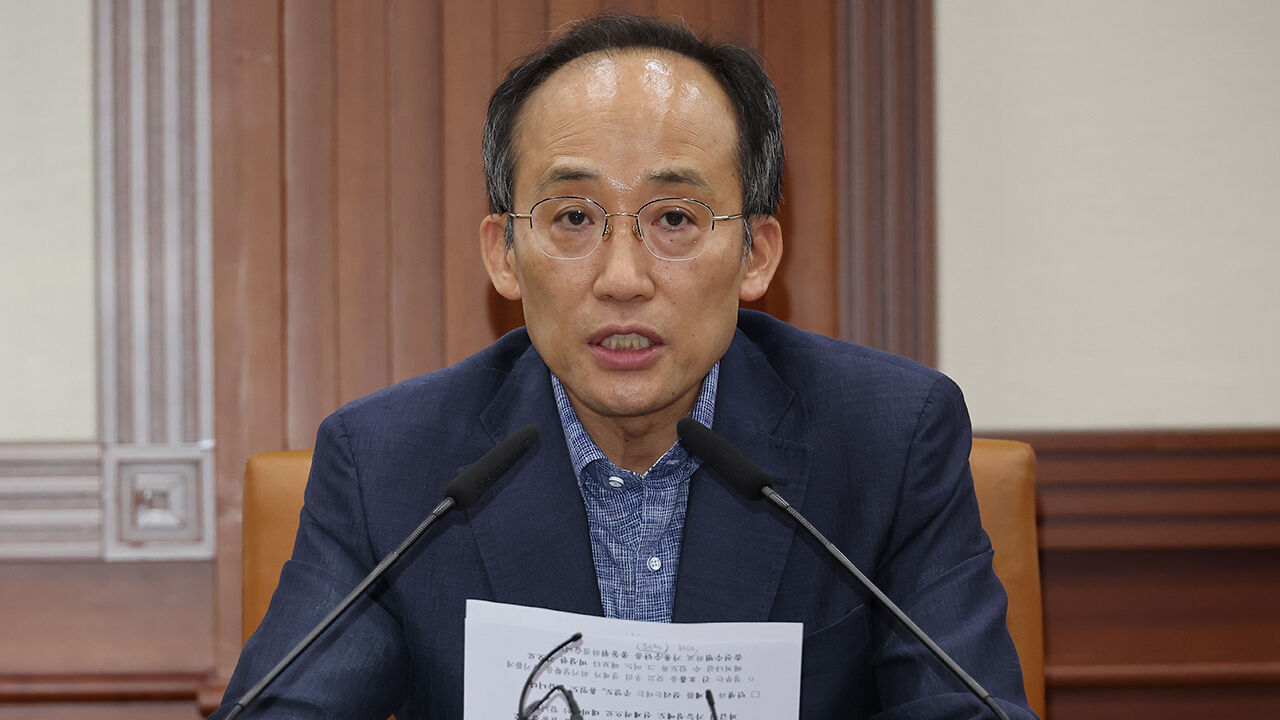 Choo Kyung-ho, Deputy Prime Minister and Minister of Strategy and Finance, said today (3rd), "Due to the nature of our economy, which is highly dependent on external factors, we must preemptively prepare for the possibility that shocks from overseas will spread to the domestic real economy, such as exports and investment, beyond prices and financial markets." he emphasized.

Deputy Prime Minister Choo held an emergency economy ministers' meeting at the government complex in Seoul on the same day and said, "It is judged that the domestic economy is still recovering despite difficult external conditions based on real indicators."

However, he added, "As the domestic ripple effect of foreign variables becomes stronger, inflation and volatility in the financial market are expanding, and uncertainty about future economic trends is also increasing," he added.

Deputy Prime Minister Chu, who held the meeting on Sunday, said, "There are no weekends or holidays to save people's livelihoods and the economy. We will take the lead and mobilize all available means.”

“First, through the emergency economy ministers’ meeting, we comprehensively check inflation, real economy, and financial market conditions at least once a month to strengthen inter-departmental awareness of the economic situation, and to strengthen the sharing of awareness among departments about the economic situation, as well as to prevent difficulties such as exports, investment, and consumption. Regarding the sector, the entire economic team will come together to provide a solution and respond quickly,” he added.