Director General of the Russian Direct Investment Fund (RDIF) Kirill Dmitriev spoke about the economic situation in the United States. 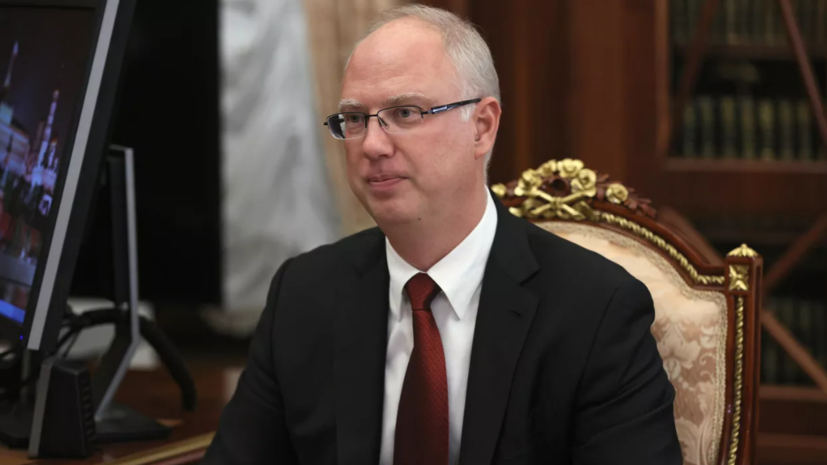 “US sanctions against Russia are dealing a devastating blow to the US economy and have already led to the largest drop in the history of the leading stock indices,” he said.

According to him, the NASDAQ index showed the strongest drop in history in half a year, the Dow Jones index recorded the biggest drop since 1962, and the S&P 500 since 1970.

“The collapse of the markets has already devalued US stocks by $9 trillion, becoming the worst first half of the year for US financial markets since 1970, when the sell-off of US stocks ended the longest period of growth in the history of the country's economy and marked the beginning of a recession,” Dmitriev said.

According to the head of the RDIF, just like half a century ago, a total collapse in the markets is followed by the onset of a recession.

“According to the estimates of the Federal Reserve in Atlanta, the US is expected to fall in GDP for the second quarter in a row.

For the American economy, this means that the recession has already begun,” he said.

Earlier, IMF Managing Director Kristalina Georgieva said that, according to the fund, it will be increasingly difficult to avoid a recession in the United States.

IMF specialists also expressed the opinion that the United States needs to resolve disagreements with trading partners and cancel the restrictive duties introduced in recent years.