Gazprom supplies gas through Ukraine in the amount of 42.15 million cubic meters

The official representative of Gazprom, Sergey Kupriyanov, announced that the Russian company was supplying gas through the Ukrainian GIS Sudzha in the amount of 42.15 million cubic meters. 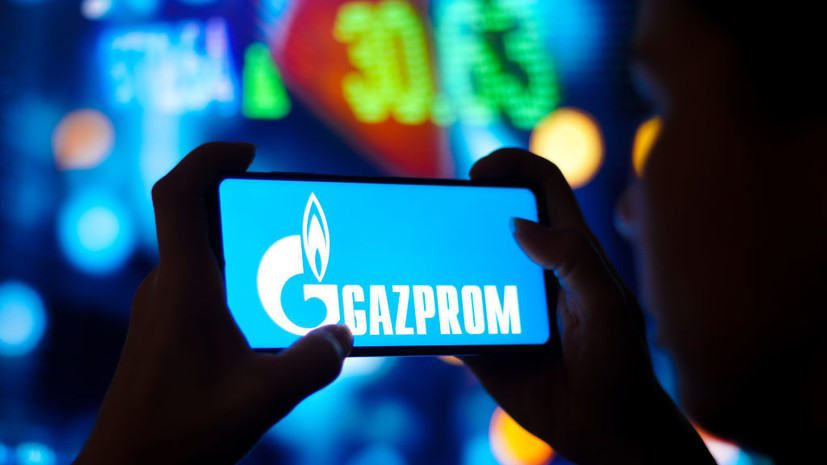 Gazprom supplies Russian gas for transit through the territory of Ukraine in the amount confirmed by the Ukrainian side through the Sudzha GIS, RIA Novosti quotes him.

Kupriyanov added that the application for the GIS "Sokhranovka" was rejected.

The GTS Operator of Ukraine announced the termination of gas transit through Sokhranivka from May 11.