Bloomberg: JPMorgan allowed oil prices to rise to $380 per barrel

Analysts and experts of the American bank JPMorgan Chase &amp; Co. predicted a rise in oil prices to $380 per barrel if the G7 countries impose a price limit on Russian raw materials. 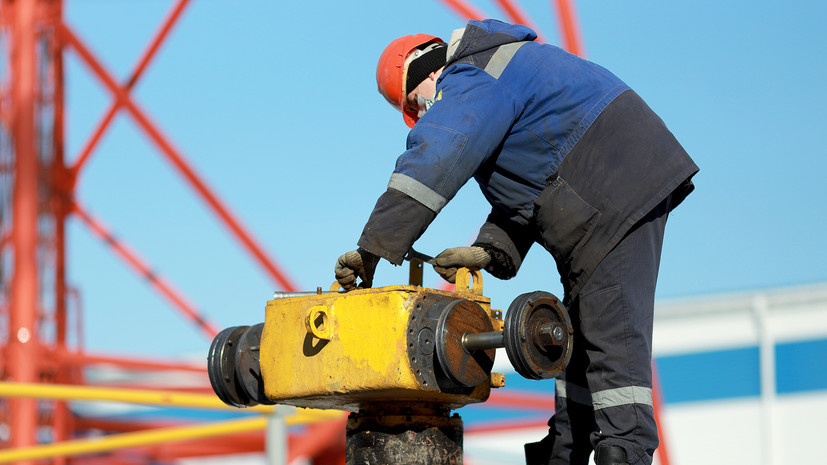 Writes about this agency Bloomberg.

Analysts have expressed the view that, in response, Russia could decide to cut oil production by five million barrels per day, which would have "catastrophic" consequences for most of the world.

According to experts' forecasts, a reduction in production by three million barrels per day will raise prices to $190.

Based on the worst-case scenario, Russian oil supplies will be reduced by five million barrels per day, which will lead to a "stratospheric" cost of raw materials of $380.

“It is likely that the government may respond with production cuts to hurt the West.

The density of the global oil market is now on the side of Russia,” the analysts noted.

Bloomberg previously informed that the mechanism for limiting purchase prices for Russian oil will not be implemented in the near future.

It is noted that the ceiling on oil prices from Russia is being discussed at the level of ambassadors of the EU countries, but this mechanism will not work in the near future.

Earlier there were reports that the G7 is exploring the possibility of setting prices for gas from Russia.

Russian Deputy Prime Minister Alexander Novak said that the West's idea of ​​curbing Russian oil prices is a political decision that will provoke an imbalance in the market and an increase in quotations.