Pending decisions: how the dollar and euro may change in July

At the auction on Friday, July 1, the dollar and euro rates on the Moscow Exchange rose to 53.14 and 56 rubles, respectively. According to experts, in the coming month, the dynamics of foreign currency indicators will continue to depend on the balance of supply and demand in the country. Also, one of the determining factors for the ruble will be the situation around the decline in consumer prices, experts believe. In addition, investors will closely monitor the decisions of the Central Bank, the US Federal Reserve and the ECB on interest rates. Meanwhile, the main event for the foreign exchange market should be the government's discussion of exchange rate issues. How, under these conditions, the value of the dollar and the euro can change in relation to the ruble - in the material RT. 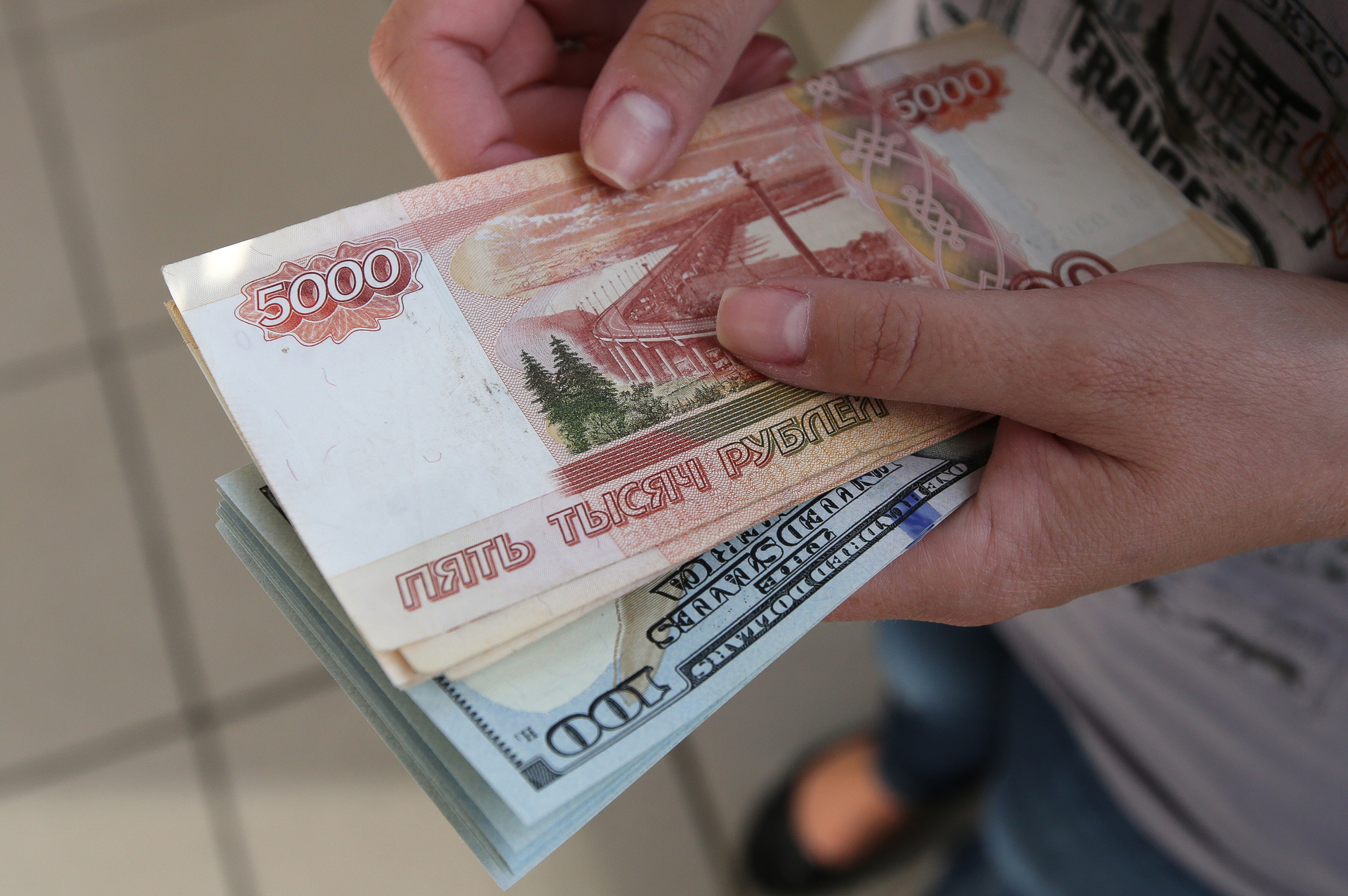 On Friday, July 1, the Russian currency weakens on the Moscow Exchange.

The national currency is moderately depreciating in the first auctions of July after a noticeable strengthening in June.

At the same time, at a certain point, the indicators decreased to 50.01 and 52.7 rubles, respectively, the lowest values ​​in more than seven years.

In the near future, the dynamics of the ruble against foreign currencies will largely depend on the balance of supply and demand in the country.

This opinion was shared with RT by the head of the global research department at Otkrytie Investments, Mikhail Shulgin.

It should be noted that at the moment, dollars and euros received from exports continue to flow into Russia in significant volumes.

Meanwhile, the interest of importing companies in foreign banknotes has significantly decreased due to the reduction in the supply of foreign products to the country.

“In July, the dynamics of world prices for oil and gas, fertilizers, grain, and other key items of Russian exports will determine the volume of foreign exchange earnings and the level of currency supply on the market.

Accordingly, the restoration of purchases of foreign goods, including through the establishment of parallel imports, will also be a determining factor for the exchange rate,” Mikhail Shulgin believes.

Meanwhile, the demand for dollars and euros from banks, households and many companies will continue to be low, which will support the ruble, the expert predicts.

Business and credit organizations are devaluating, he explained, because they fear the arrest of their foreign currency accounts by unfriendly countries due to sanctions.

“The dollar and the euro have ceased to be a safe haven and are rapidly turning into a source of risk.

Banks shun them and begin to charge individuals a commission for servicing foreign currency accounts.

Also, a number of financial organizations removed the possibility of currency transfers between Russian banks, offering, as an alternative, to convert funds into rubles and transfer them in rubles.

At the same time, it is still difficult for the population to purchase cash dollars and euros,” Shulgin explained.

Also, one of the key factors for the ruble will be the dynamics of consumer prices in the country, said Natalya Milchakova, a leading analyst at Freedom Finance Investment Company.

According to preliminary estimates, deflation was recorded in Russia in June.

In July, the trend may continue, as a result of which the inflation expectations of the population and business will decrease and the demand for rubles will grow, the analyst suggested.

“The most important events for the ruble that can hold back its strengthening will take place towards the end of July.

In particular, the US Federal Reserve and the European Central Bank may raise their interest rates as part of the fight against inflation.

In turn, the tightening of monetary policy in the United States and the eurozone may lead to the strengthening of the euro and the dollar against the currencies of emerging markets, including the ruble,” Milchakova added.

Investors will also closely follow the decision of the Central Bank of Russia on the key rate.

The next meeting of the Board of Directors of the Central Bank is scheduled for July 22.

Experts do not exclude that following the meeting, the top management of the regulator may again reduce the interest rate.

According to Mikhail Shulgin, as a result of the decision of the Central Bank, the cost of loans and the profitability of bank deposits will further decrease.

Cheaper loans will help revive the activity of importers, and low interest rates on deposits will make keeping money in ruble accounts less profitable, which should put pressure on the Russian currency, the analyst is sure.

In early July, the Russian government plans to discuss the situation on the foreign exchange market and consider issues that affect the exchange rate.

As Finance Minister Anton Siluanov noted earlier, the recent record strengthening of the national currency has a negative impact on budget revenues.

Under these conditions, the head of the Ministry of Finance proposed to resume foreign exchange interventions within the framework of the budget rule to control the exchange rate.

It is assumed that the country's leadership will donate part of the super-oil and gas revenues, which now go entirely to budget expenditures, direct these funds to buy foreign currency and thereby weaken the ruble.

However, the Ministry of Economic Development and the Central Bank are still against this initiative.

According to the heads of departments Maxim Reshetnikov and Elvira Nabiullina, artificial management of the national currency rate can only harm the economy in the future.

The results of the discussion of the authorities will be significant for the ruble, Mikhail Shulgin is sure.

However, the expert does not expect significant changes in the dynamics of exchange rates in July.

At the same time, Natalya Milchakova does not rule out that the values ​​will fluctuate in wider ranges.

At the same time, if, for example, a return to the budget rule is not announced, the dollar may briefly drop to 48 rubles, and the euro to 51 rubles,” Milchakova concluded.