Russia, by its decision to apply special economic measures in the fuel and energy sector, which relate to the Sakhalin-2 project, sent a signal to Western energy giants, writes the Financial Times. 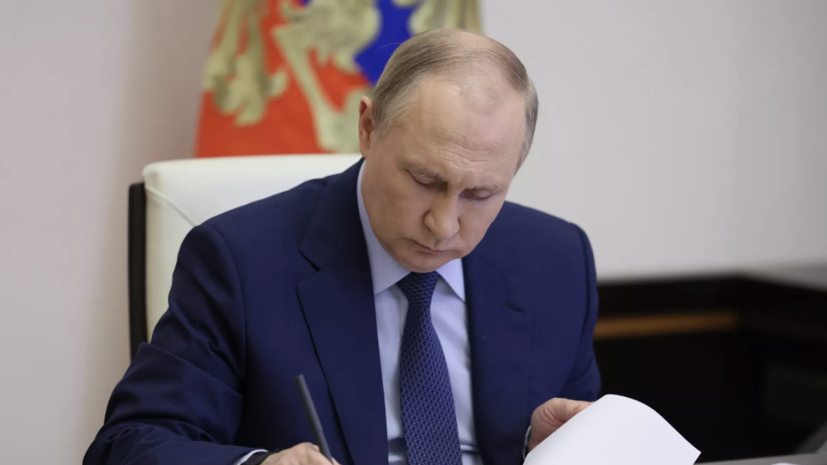 The article, cited by RIA Novosti, noted that the transfer of assets to the state was a warning to fuel producers from unfriendly countries who are trying to "quickly and easily" sell their assets.

“Moscow does not want Shell to remain a phantom shareholder that does not generate profits ... This move, apparently, is directed to a lesser extent against Japanese investors Mitsui and Mitsubishi, which together own 22.5% of the shares,” the authors of the material say.

Journalists believe that the British Shell is aware of the risks arising for itself, while if earlier it hoped to sell its share in the project to at least Chinese partners (Cnooc or CNPC), now the task has become more complicated.

British Petroleum and Total Energies, which also have investments in projects to develop Russian gas fields, will also have to "think about it," the article says.

On June 30, Russian President Vladimir Putin signed a decree on the application of special economic measures in the fuel and energy sector in connection with the unfriendly actions of a number of countries.

According to the decree, the operator of the Sakhalin-2 project, Sakhalin Energy, will be replaced by a new, Russian legal entity.

At the same time, the property of Sakhalin Energy will be transferred to the ownership of Russia with simultaneous transfer for free use to the new operator Sakhalin-2.

At the same time, the government will enable foreign shareholders to keep their shares in the new Sakhalin-2 operator, which will be a Russian LLC.

In April, the Financial Times reported that British-Dutch oil and gas group Shell had initiated a "painful exit" from Russia's Sakhalin-2 energy project.