Spain will receive 7,700 million additional European funds due to the impact of the recession

77,234.071 million euros. That is the final amount that corresponds to Spain of European funds from the Next Generation Program, agreed in the summer of 2020 to face... 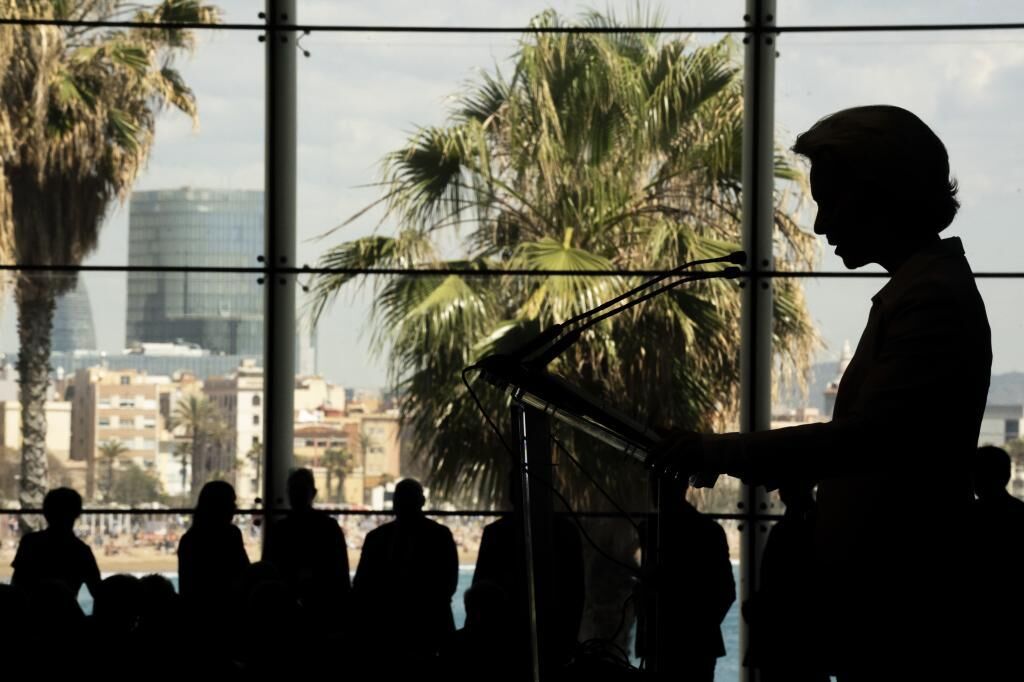 the Next Generation Program

, agreed in the summer of 2020 to face the ravages of the pandemic.

The leaders of the 27 then agreed that the Union would make joint debt issues and that each country would receive an amount of money, in transfers or loans, depending on the impact of Covid, the level of unemployment and the blow to GDP.

do not count towards deficit or public debt

, while the loans (which not everyone has applied for) are in conditions below the market.

In the first instance, Spain corresponded to some

It is based on that amount that the Government made the Recovery Plan sent to Brussels and approved last July, in which there are hundreds of milestones, objectives and reforms to meet in return.

However, that was just a tentative estimate.

The mechanism created by the Commission established that

was established then, but 30% would be concluded later, depending on the final economic figures, once revised.

And today the Commission has presented the final calculations, after Eurostat has reviewed all the indicators.

to 77,234 million in transfers, by far the most benefited country.

The community statistical service has evaluated the impact of the crisis on public accounts in the years 2020 and 2021, triggering the 'compensations' for our country.

is the second largest beneficiary in absolute terms, with

Now it is up to Spain to take the next step.

In order to qualify for that money, and specify which games you want to spend it on, you will need to amend and update the Recovery Plan.

Which in turn will imply a new negotiation with Brussels to add milestones, objectives and reforms.

This same Monday the Commission gave the green light to the third disbursement of funds for Spain (including the first advance), 12,000 million euros that bring the total amount that our country will receive up to 31,000 million.

The Commission deemed 42 milestones and reforms fulfilled, including labor or university, which are added to the 52 of the previous disbursement.

These new funds, whose amount was advanced by El País, may be disbursed from 2023, but not before.

And that once both parties set a new calendar, new goals and there is consensus at all levels.

And the same would happen with the part of the credits, another 70,000 million available.

, Moncloa and Economy chose not to request the loans

, considering that the market conditions were good enough and that the Treasury managed to cover the emissions without problems.

But now, with inflation soaring, the ECB about to raise interest rates and the turmoil in the markets, which have triggered the risk premiums of neighbors, the option of resorting to that option is increasingly tempting.

The decision is not liked everywhere.

In Italy, for example, La Lega shouted to the heavens at the beginning of the year, denouncing what it considered the attempted appropriation by others of funds that, it considered, corresponded to it.

It is the only country that has not recovered the pre-pandemic standards, and it will not do so during this course either.