RBC: experts called the possible exchange rate of the ruble in 2023 against the backdrop of the EU oil embargo

Renaissance Capital experts have named a possible exchange rate for the ruble in 2023 in the event of different scenarios for the distribution of energy supplies by Russia against the backdrop of an oil embargo by the European Union. RBC writes about it. 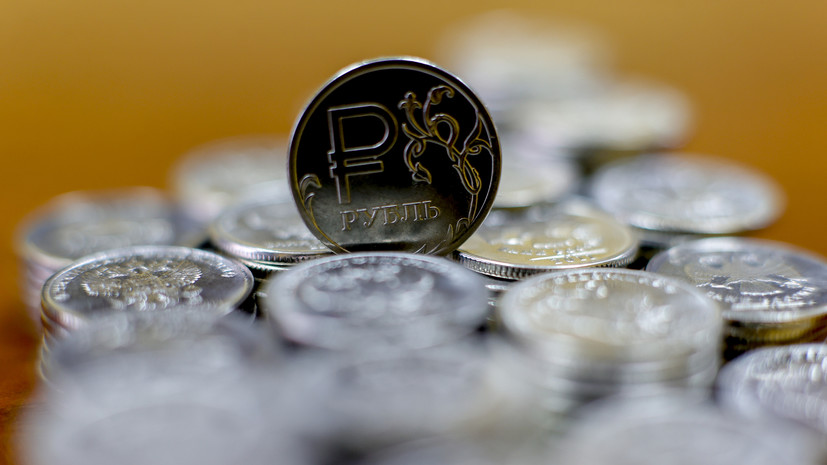 It is noted that in the event that the Russian side can replace the falling oil exports to the EU by 50%, and the cost of a barrel of Brent oil is $100, the average annual exchange rate of the ruble against the dollar next year will be 83 rubles.

According to them, in the worst-case scenario, if Russia fails to replace the shortfall in supplies to Europe, the average exchange rate will be 93 rubles per dollar.

In the optimistic scenario, if Russia manages to redistribute 100% of exports, the exchange rate is forecast at 74 rubles per dollar.

Earlier, economist Mikhail Belyaev, in an interview with FAN, spoke about the prospects and role of the euro in the global economy.