Families cut their savings by 1,427 million until March, the first reduction in three years

The savings rate of Spanish households -which measures what they were able to preserve from their disposable income- stood at -0.8% of their income in the first quarter of the year... 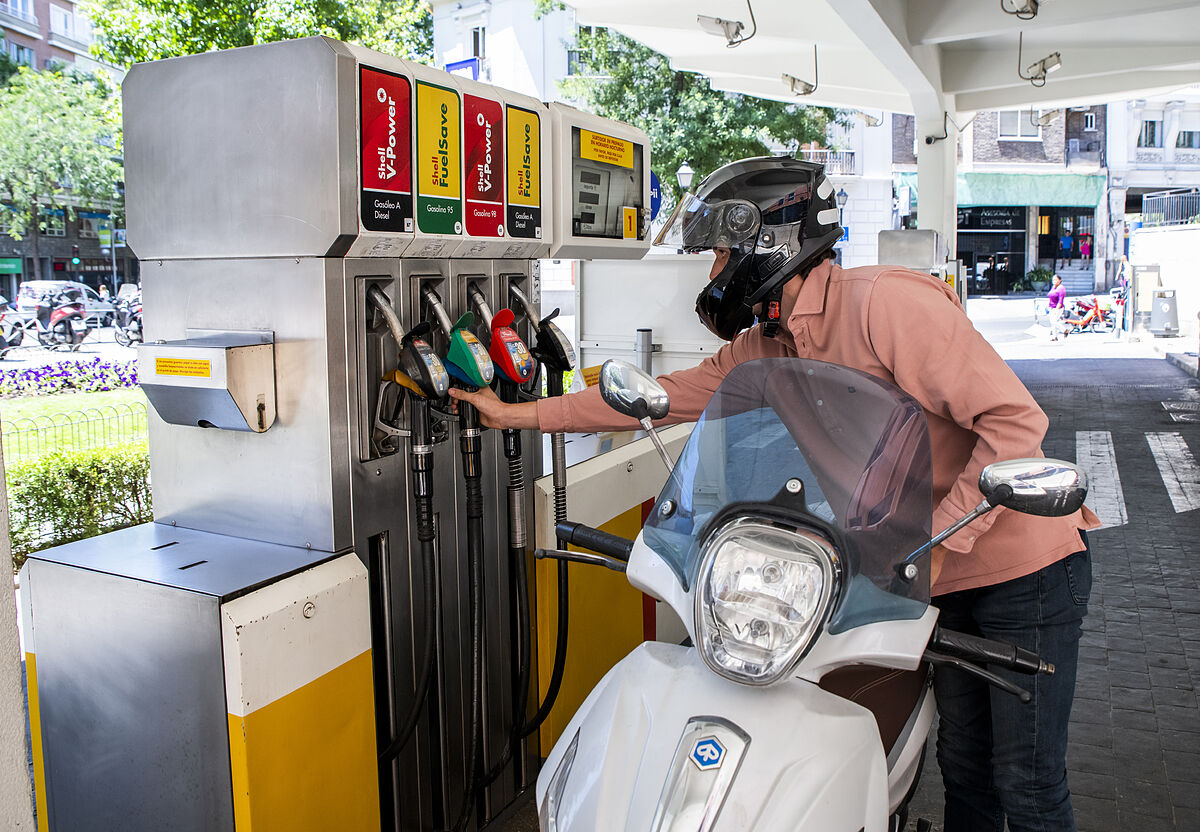 of their disposable income in the first quarter of the year, which represents the

since the first quarter of

and it means that they were not able to save anything and, in addition, they had to pull their savings to be able to finance their level of spending.

cut their savings by 1,427 million euros

in contrast to the savings of

In the first quarter of 2021, the savings rate of Spaniards was

, as explained this Thursday by the INE when publishing the Non-Financial Quarterly Accounts of the Institutional Sectors.

This was so because they

spent more than they earned

, partly due to the

of leisure after the end of the restrictions derived from the pandemic, as well as due to the sharp increase in

that is driving up prices in the Spanish economy while income they do not rise at the same rate (due to the moderation of wages, for example).

Although consumption grew considerably, it must be borne in mind that it is a

, in which the monetary increase is measured and in which, therefore, the rise in the prices of goods and services greatly influences.

Between January and March, families not only increased the resources allocated to spending but also

increased their investment by 33.4%,

, so that it reached

of their disposable income, the

highest percentage since the end of 2012.

If seasonal and calendar effects are eliminated, the household savings rate reached 7.5% of their disposable income in the first quarter, a rate 2.1 points lower than that of the previous quarter and the lowest since the fourth quarter of 2019, just before the pandemic was declared.

Households were unable to finance the investment and expenditure they made in the first quarter of the year with their savings, so that, in addition to pulling savings, they showed a

need for financing or borrowing

in that period compared to the same period of the previous year, which means that in order to maintain the same level of consumption that then -acquiring the same goods and services-

in those three months than in the previous year.

a decrease in their disposable income

that affected the evolution of their savings.

If income is not enough to maintain that level of consumption, households are forced to pull out the savings mattress.

fearing that prices would continue to rise

, many families were able to advance their spending and, above all, investment, to avoid buying later and more expensively.

with the absolute end of the restrictions derived from the pandemic encouraged families to increase their consumption and investment, finally freeing up the demand that had been dammed up during covid.