The Consumer Price Index (CPI) rose 1.8% in June compared to the previous month and its year-on-year rate shot up 1.5 points, to 10.2%, its highest level since April... 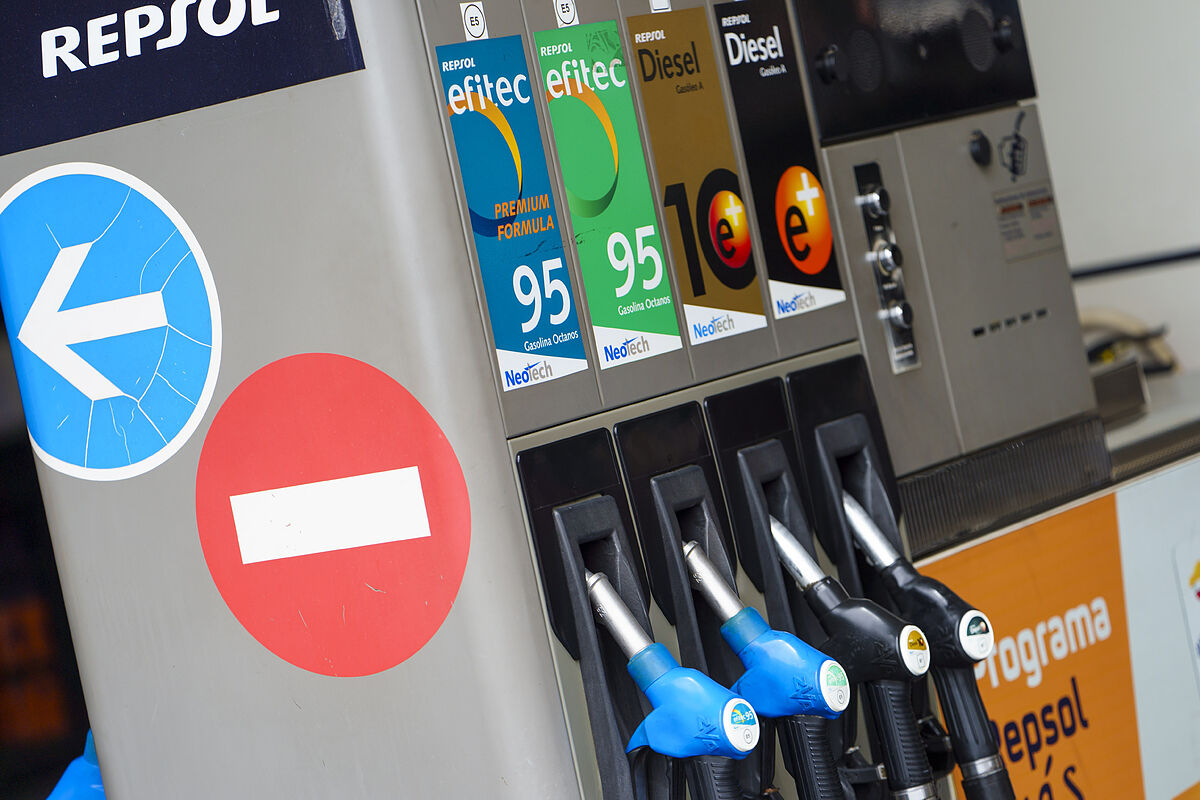 The Consumer Price Index (CPI) rose 1.8% in June compared to the previous month and its year-on-year rate shot up 1.5 points, to 10.2%, its highest level since April 1985, according to the advanced data published this Monday by the National Institute of Statistics (INE).

In this way, inflation has chained two consecutive months of increases in its interannual rate after in April it moderated 1.5 points of blow, up to 8.3%.

The data for June, which will have to be confirmed by Statistics in the middle of next month, is four tenths higher than the peak that had been reached in the month of March, of 9.8%.

According to the INE, the rise in the interannual CPI to 10.2% in June is mainly due to increases in the prices of fuels and food and non-alcoholic beverages.

The rebound in the prices of hotels, cafes and restaurants, higher than last year, has also had an influence.

UNDERLYING INFLATION, AT RECORD FIGURES SINCE 1993

The INE incorporates in the CPI data preview an estimate of underlying inflation (without unprocessed food or energy products), which increased six tenths in June, to 5.5%, its highest value since August 1993. In this way, the underlying is 4.7 points below the rate of the general CPI.

In monthly terms, the CPI registered a rise of 1.8% in June compared to May, a rate one point higher than that of the previous month.

In the sixth month of 2022, the Harmonized Consumer Price Index (IPCA) placed its interannual rate at 10%, which is 1.5 points more than in May.

For its part, the advance indicator of the IPCA increased by 1.8% in the monthly rate.

The INE will publish the final CPI data for June on July 13.