Siluanov: The Ministry of Finance can influence the ruble exchange rate through the purchase of the currency of friendly countries

The Russian Ministry of Finance is ready to buy the currency of friendly countries in order to influence the exchange rate of the ruble against the euro and the dollar. This was stated by the head of the department Anton Siluanov at the congress of the RSPP. 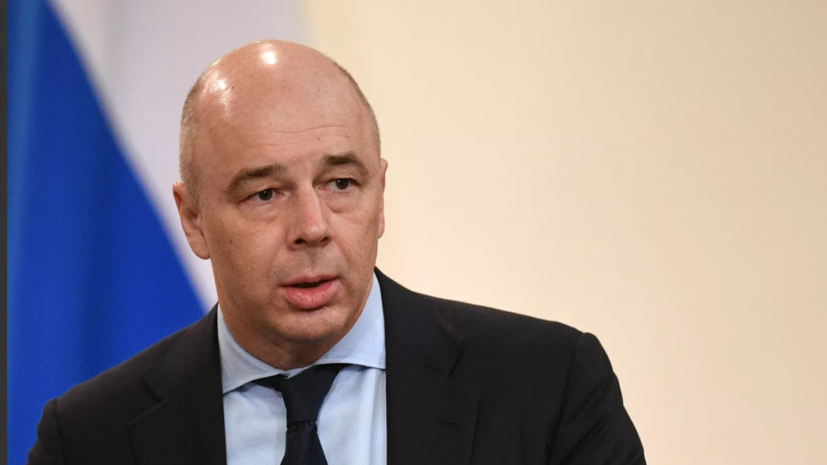 Now foreign currency is toxic, but we are ready to do it in order to influence the exchange rate in the currency of friendly countries.

According to him, Russia needs to stimulate imports to stabilize the ruble exchange rate.

According to First Deputy Prime Minister Andrei Belousov, the optimal ruble exchange rate for the economy is estimated at 70-80 rubles by consensus, and it is necessary to return to it as soon as possible.

The Minister of Economic Development of Russia Maxim Reshetnikov, in turn, noted that the strengthening ruble has become a challenge for the Russian economy.

Associate Professor of the Department of Public Policy of Moscow State University, Candidate of Economic Sciences Yuri Yudenkov, in an interview with RT, predicted a further strengthening of the ruble.