Rosneft geologists have discovered a large oil field on the shelf of the Pechora Sea, 82 million tons of oil have been delivered to the balance of the State Commission for Mineral Reserves. 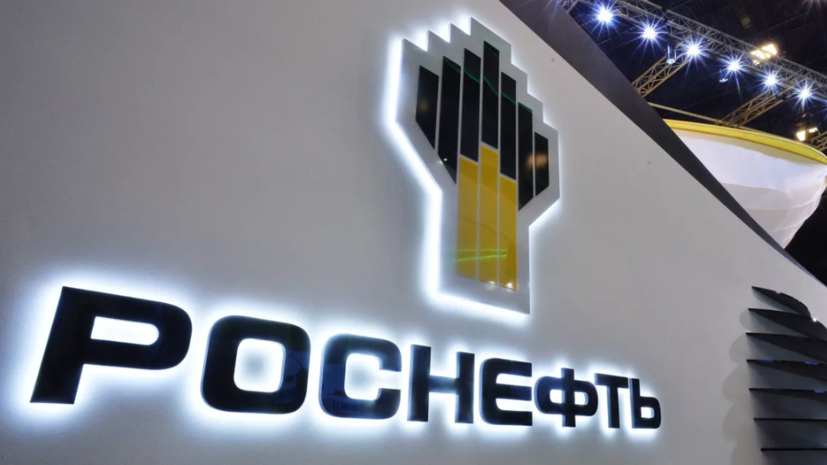 "The field was named Madachagskoye and has become one of the largest discoveries on the Russian shelf in recent times," the press release on the company's website says.

It is noted that the field was discovered as a result of drilling a prospecting and appraisal well with a depth of 4.4 km in the structure of the Medynsko-Varandeysky license area.

“The resulting oil is light, low-sulfur, and of low viscosity,” the message emphasizes.

Earlier, Igor Yushkov, an expert at the Financial University under the Government of Russia, a leading analyst at the National Energy Security Fund, expressed the opinion that Russian oil exports will increase, since there is demand for raw materials both in Asia and in Europe.

Alexei Grivach, Deputy Director General for Gas Problems of the National Energy Security Fund, commented on the situation in the global energy sector in an interview with PolitExpert.