In free swimming: Nabiullina announced the risks of devaluation in the event of artificial control over the ruble exchange rate

At the auction on Wednesday, June 29, the dollar exchange rate on the Moscow Exchange for the first time since May 2015 fell to 50 rubles, and the euro fell to 52.7 rubles - the lowest level since October 2014. Experts attribute the observed dynamics to the continuing imbalance of demand and supply of foreign currency in the country. Thus, dollars and euros received from exports continue to enter the country in significant volumes, but the demand for foreign banknotes from the population and business remains weak. Since the excessive strengthening of the ruble has a negative impact on budget revenues, the Ministry of Finance proposes to resume foreign exchange interventions to control the exchange rate. In the meantime, the Central Bank and the Ministry of Economic Development believe that an artificial weakening of the national currency can only harm the economy in the future. Due to what it is possible to stabilize the dollar and euro rates - in the material RT. 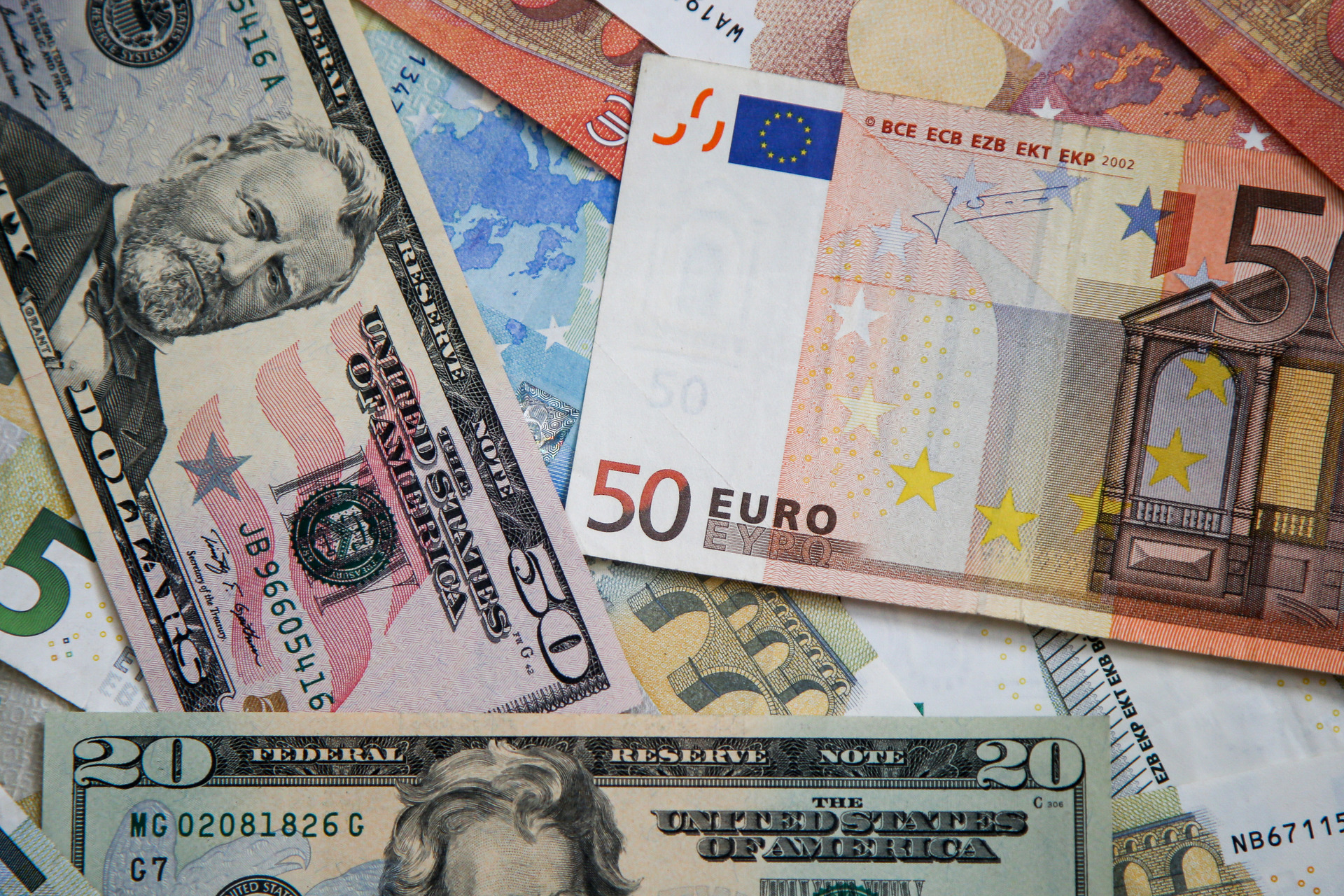 On Wednesday, June 29, during trading on the Moscow Exchange, the Russian currency managed to strengthen to a record high against the American and European ones.

At the beginning of the day, the dollar exchange rate decreased by 3.5% and for the first time since May 2015 reached 50.01 rubles.

The last time a similar indicator could be observed back in October 2014.

“The ruble continues to strengthen, primarily due to the ongoing imbalance in the domestic foreign exchange market.

Namely, we see an extensive supply of foreign currency from exporters and a weak demand for it from importers and the population, ”said Alexander Bakhtin, an investment strategist at BCS World of Investments, to RT.

According to him, largely due to high energy prices, the volumes of Russian exports are still significant.

This, in turn, contributes to a large influx of foreign currency into Russia, the expert explained.

In the meantime, imports have yet to recover from a sharp collapse in early spring.

As Bakhtin noted, in May, deliveries of foreign goods to Russia increased by 9% compared to April, but were still 42% lower than a year ago.

Thus, importers are in no hurry to purchase foreign currency in the same volumes as before the introduction of Western sanctions.

“Under the current sanctions conditions, dollars and euros are actually becoming toxic assets for Russian banks.

In addition, the contraction of outbound tourism flows also does not contribute to the mass interest in buying foreign banknotes,” Bakhtin added.

Along with this, the tax period underway in Russia is now providing additional support to the national currency, Natalya Milchakova, a leading analyst at Freedom Finance Investment Company, said in an interview with RT.

According to her, at this time, exporting companies traditionally sell more foreign currency and buy rubles to pay taxes.

“There are quite strong so-called support levels at the levels of 50 rubles per dollar and 53 rubles per euro.

If the rates manage to consolidate below these levels for some time, then there is a possibility of a further fall in indicators to levels that we consider the fair value of the ruble.

At the same time, the overstrengthening of the ruble observed today has a negative impact on budget revenues and exporters.

This was announced on Wednesday by Finance Minister Anton Siluanov during a speech at the congress of the Russian Union of Industrialists and Entrepreneurs (RSPP).

As the head of the Ministry of Finance noted, a decrease in the exchange rate by 1 ruble leads to budget losses in the amount of 130-200 billion rubles.

Thus, if the national currency strengthens against the American or European one by 10 rubles at once, the state treasury will receive less than 1 trillion rubles, Siluanov emphasized.

Against this background, the minister proposed to stimulate imports, as well as to return to the practice of foreign exchange interventions.

In particular, according to him, it would be possible to influence the exchange rate of the ruble against the dollar and the euro through the currencies of friendly countries.

Now foreign currency is toxic, but we are ready to do it in order to influence the exchange rate (to invest money. -

) in the currency of friendly countries.

To carry out foreign exchange interventions, the Ministry of Finance is ready to sacrifice part of the budget expenditures.

However, the final decision has not yet been made, the head of the Ministry of Finance added.

“Our principle for the current year is “all income goes to expenses,” although we have already made more spending decisions than we will have income.

But part of the expenses can be omitted, and super-oil and gas revenues can be used to carry out interventions in the foreign exchange market, ”the Minister of Finance explained.

It is noteworthy that the idea of ​​Anton Siluanov is not shared by the Ministry of Economic Development.

According to the head of the department, Maxim Reshetnikov, buying foreign currency at the expense of budget funds to artificially weaken the ruble will not help stabilize the exchange rate situation and will only harm the economy.

“We will not be able to reduce budget expenditures so much in conditions when we have an increased need for money in order to stabilize the exchange rate with this additional demand.

Rather, within the framework of the structure that our colleagues are now proposing, we, I’m afraid, will rather worsen the situation, because in the face of a lack of demand, a reduction in budget spending will only have an even more negative impact on the economy, ”explained Reshetnikov.

Elvira Nabiullina, chairman of the Central Bank, also spoke out against the regulation of the exchange rate.

In her opinion, attempts to artificially weaken the ruble to its previous values ​​risk leading to devaluation in the future.

At the same time, it is the floating exchange rate that allows the economy to quickly adapt to changing conditions, the head of the Central Bank believes.

“When we begin to manage the exchange rate, the independence and autonomy of monetary policy is sharply reduced, that is, we are tied to the currencies of foreign countries.

Let me remind you that in these countries inflation is now at a 40-year high ... With a managed exchange rate, we will be forced to synchronize our monetary policy with the policies of the countries whose currencies we are pegged to, ”explained Nabiullina.

According to Alexander Bakhtin, in the near future the dollar may still fall below 50 rubles.

Nevertheless, in the coming months, the situation on the market will begin to change, the expert is sure.

“By mid-July, the trend may reverse.

This will be possible primarily due to the restoration of imports due to actively reconfiguring supply chains,” the analyst believes.

It should be noted that the day before, Russian President Vladimir Putin signed a law on the legalization of parallel imports.

The document protects Russian companies that import foreign products without the permission of the copyright holder from possible civil, administrative and criminal liability.

As previously noted in the government, the mechanism will guarantee the supply of foreign goods to Russia, including despite the unfriendly actions of Western politicians.

According to experts, the restoration of imports will lead to an increase in demand for foreign currency, which should put pressure on the ruble.

“Nevertheless, by the end of summer we can expect fairly wide ranges of values ​​for ruble pairs.

The dollar can be in the corridor of 47-60 rubles, and the euro - in the range of 50-65 rubles, ”concluded Natalia Milchakova.