German Ministry of Economy: Negotiations with Canada on turbines for Nord Stream continue

Germany continues negotiations with Canada on the issue of turbines for Nord Stream. This was reported in the Ministry of Economy of Germany. 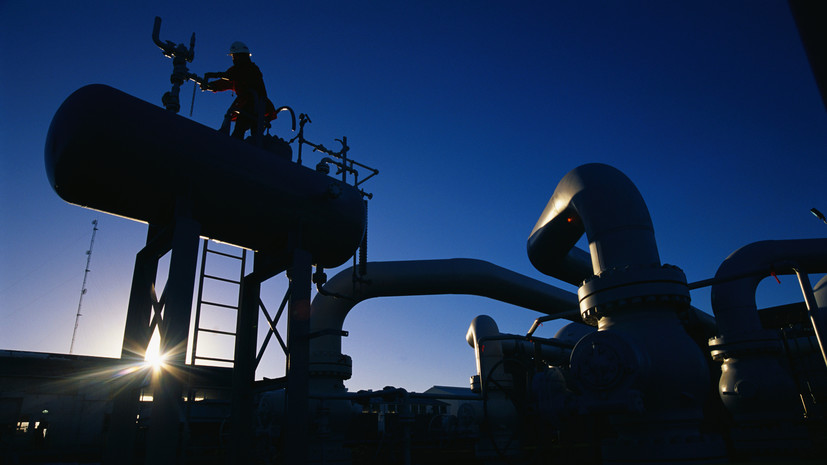 “We continue negotiations,” RIA Novosti quotes the words of a representative of the department.

Russian Ambassador to Ottawa Oleg Stepanov said that Russia is not involved in contacts between Germany and Canada regarding the supply of equipment for the Nord Stream gas pipeline, which were complicated by the imposed sanctions.