Economist Lebedinskaya explained the situation with the dollar and the euro

Associate Professor of the Department of Statistics of the PRUE G.V. Plekhanova Olga Lebedinskaya, in an interview with RT, commented on the message that for the first time since the spring of 2015 the dollar fell below 51 rubles, the euro fell below 53 rubles. 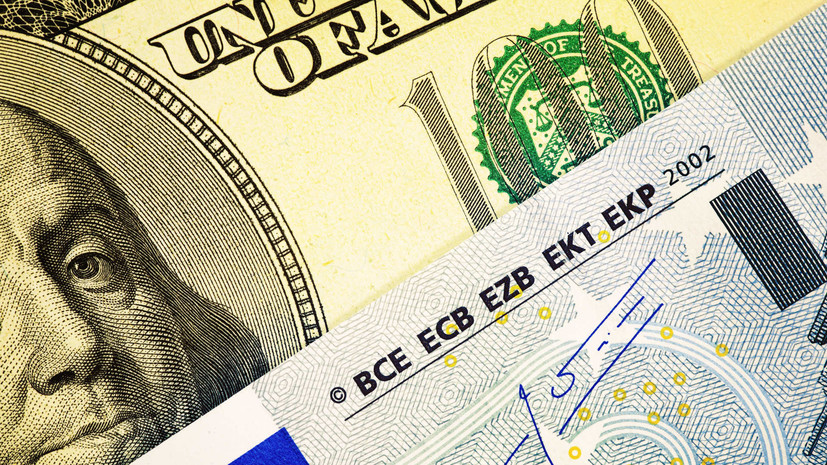 “Perhaps, for a short time we will also see a rate of 50 rubles, but it is impossible to say that we are returning to 2014,” Lebedinskaya said.

According to the economist, one of the reasons for the depreciation of the dollar is the lack of demand for the currency from business due to a decrease in imports.

“The shoulder positions in the dollar are forcibly reduced (the use of borrowed funds when investing. -

) among legal entities, which also pushes the dollar down ... There is an overabundance of currency on the market, which there is simply nothing to spend on, this is not counting the geopolitical factor, ”added expert.

Earlier it was reported that in the course of trading on the Moscow Exchange, the euro fell below 53 rubles, the dollar reached the value of 50 rubles 56 kopecks.