WSJ: tanker with oil products from Russia was not allowed into New Orleans

A tanker with oil products from Russia was not allowed into New Orleans. This is reported by The Wall Street Journal. 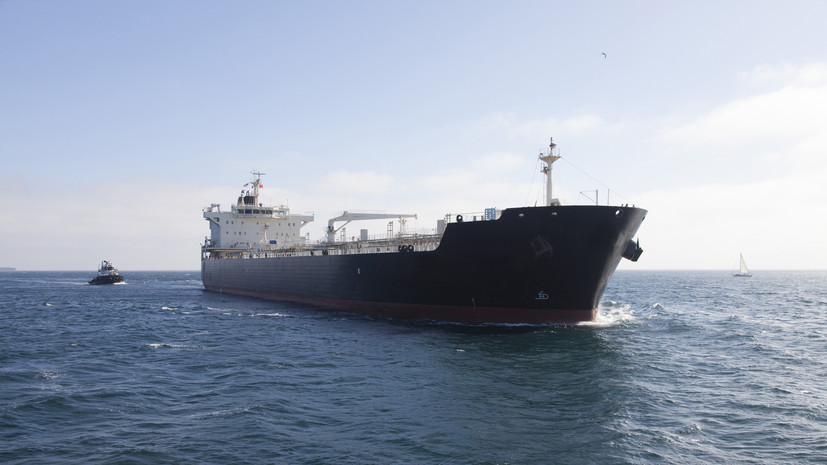 “US authorities stopped a ship en route from Russia to the state of Louisiana,” the report says.

According to the publication, the ship, owned by a Greek shipowner, planned to arrive in New Orleans on July 3.

Earlier, Russian Foreign Minister Sergei Lavrov, in an interview with the Radio and Television of the Republika Srpska television and radio company, said that in 2022 Russia would significantly increase profits from energy exports.

An expert at the Financial University under the Government of Russia, a leading analyst at the National Energy Security Fund Igor Yushkov, in a conversation with Radio 1, expressed the opinion that Russian oil exports will increase, since there is demand for raw materials both in Asia and in Europe.