Spain and Morocco have activated for the first time this Tuesday, in the middle of the NATO summit, the Maghreb-Europe Gas Pipeline that Algeria closed last October, according to... 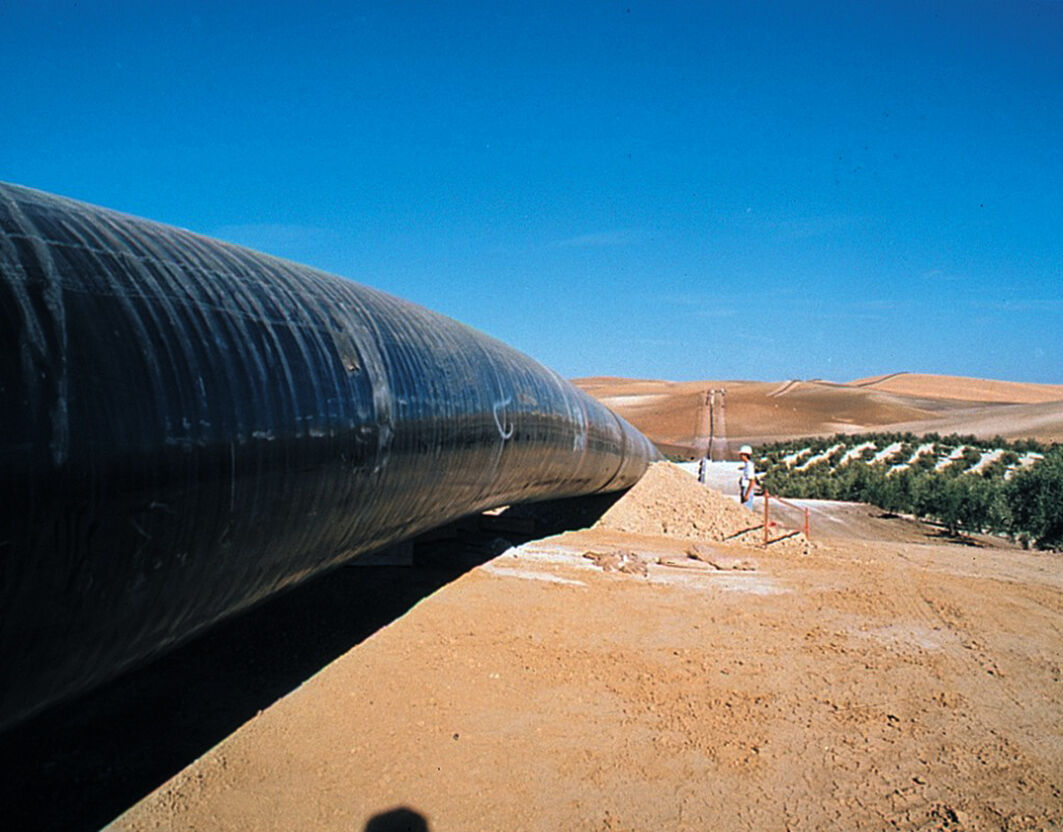 Spain and Morocco have activated for the first time this Tuesday, in the middle of the NATO summit, the Maghreb-Europe Gas Pipeline that Algeria closed last October, as EL MUNDO has been able to confirm in official Enagás data.

Thus, the gas pipeline was launched in the opposite direction so that Spain sold gas to Morocco through this infrastructure to meet its needs after the Algerian refusal to continue supplying energy to the country of

This is the first export two months after the third vice president,

, communicated by email to her Algerian counterpart,

, that the pipeline was ready to sell gas to Morocco, but guaranteed that it would not be of Algerian origin. but bought in Qatar, USA or other countries.

Arkab reacted with indignation and warned that if a single molecule of Algerian gas were sold by Spain to Morocco, it would consider it a breach of the contract.

Government sources assure that in no case will Algerian gas be exported to Morocco and that it is a necessary operation for the energy consumption of the southern neighbor.

They ensure that the certification system is strict.

Experts consulted assure that Morocco has been slow to activate it due to the difficulty of finding marketers.

Several, including Naturgy, have avoided making offers to Morocco so as not to upset a large supplier such as Algeria.

However, the Moroccan Minister of Energy,

declared last May that they had many proposals for gas companies and that they were in the final phase for contracting.

The closure of the GME gas pipeline meant leaving Morocco without a gas supply.

The operation until then was that Algeria sold gas to Spain through that gas pipeline, the main one between the two countries, and

Morocco kept an amount for right of way in exchange

The confrontation between the two countries led Algiers to close the gas pipeline and impose on Spain that, as of last November, it could only receive its gas through the other infrastructure, the Medgaz, with less capacity.

The lurch of the Government of

over Western Sahara has caused an unprecedented diplomatic crisis with Algeria, but the Executive hopes that this activation with Morocco will

as there are guarantees that Algerian gas will not be sold.