Senator Tsekov: there is no default in Russia

Sergei Tsekov, a member of the Federation Council Committee on International Affairs from the Republic of Crimea, commented in an interview with RT on the publication of Bloomberg about Russia's default on its external debt. 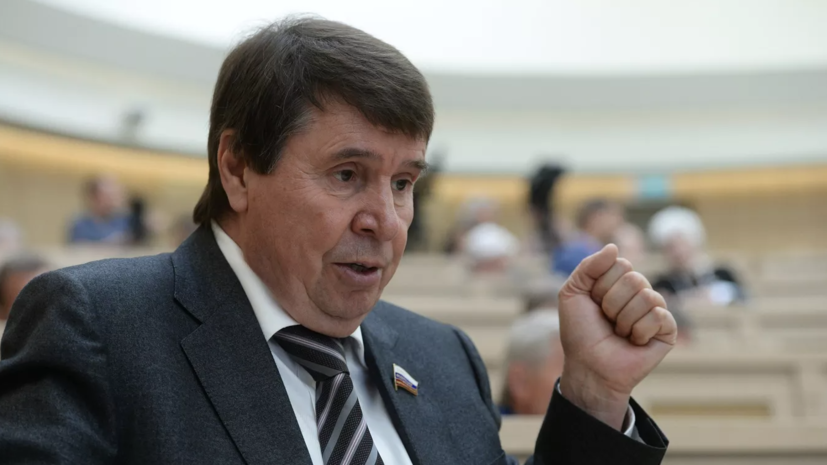 They seized our money in their financial institutions and believe that we have defaulted,” the senator said.

He added that "the default actually came from Western countries."

“It turns out that they are unable to return our money.

On Monday night, the grace period for paying about $100 million in overdue payments on government bonds expired.

Russian Finance Minister Anton Siluanov said that Europe and the United States are creating artificial barriers for Russia to service its public debt in order to label it "default".