Nuclear: discussions planned between Tehran and Washington on the lifting of sanctions

Iran and the United States are to begin indirect talks “this week” which will focus on “the lifting of sanctions” imposed by Washington. This was announced by the Iranian ministry on Monday… 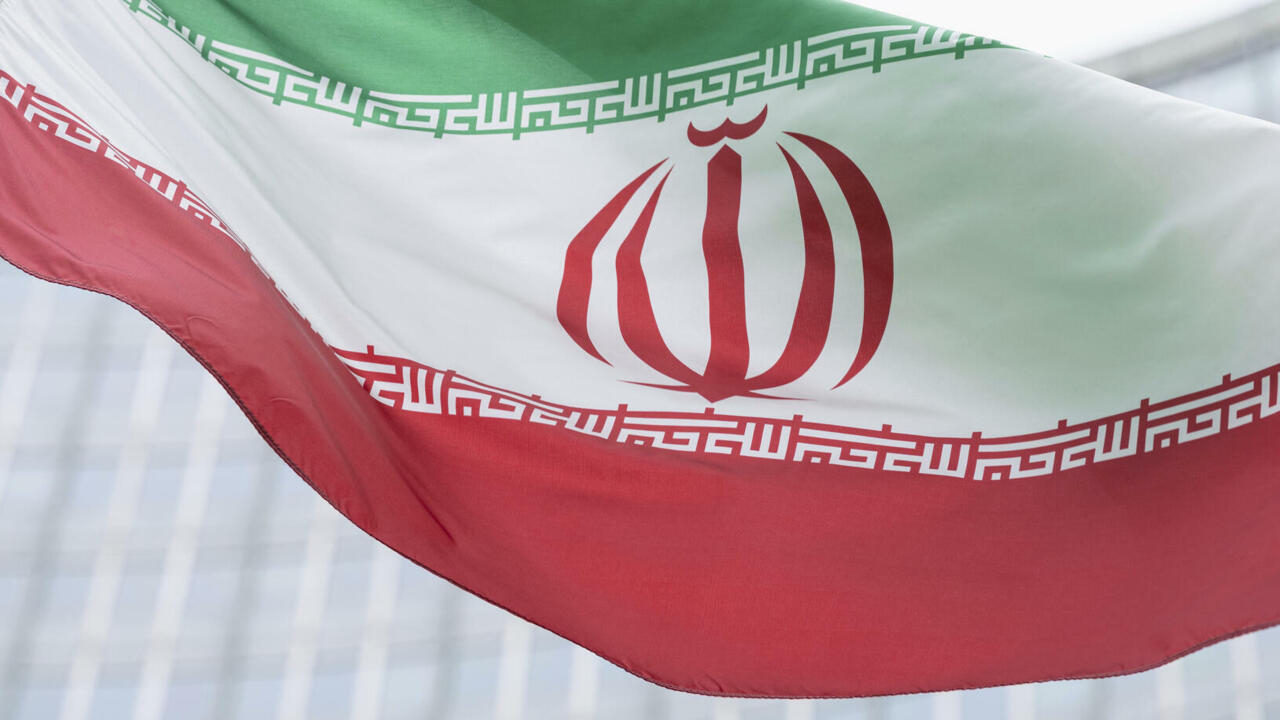 Nuclear: discussions planned between Tehran and Washington on the lifting of sanctions

Iran and the United States are to begin indirect talks “this week” which will focus on “the lifting of sanctions” imposed by Washington.

This was announced Monday by the Iranian Foreign Ministry.

"A Persian Gulf country will host the talks and the meeting between Iran and the United States will take place in the coming days during the week," ministry spokesman Saeed Khatibzadeh said during the meeting. of his weekly press conference.

in the coming days

" of the talks on the Iranian nuclear program suspended for more than three months, during a surprise visit in Tehran of the head of EU diplomacy, Josep Borrell.

To advance the process, Josep Borrell indicated that “

” contacts between the United States and Iran would take place quickly “

in a Gulf country

What we are going to do in the coming days does not concern the nuclear dimension, but existing differences on the question of the lifting of sanctions

To read: Nuclear: the EU and Iran agree to return to the negotiating table

The talks launched in Vienna in April 2021 between Iran and the major powers (Russia, United States, China, France, United Kingdom and Germany) have been stalled since March.

Americans and Iranians accusing each other of blocking them.

These talks aim to reintegrate the United States into

providing for limitations on the Iranian nuclear program, denounced in 2018 by then American President Donald Trump, and to bring Iran back to respect its commitments dictated by this pact, called JCPOA.

I hope we will see positive results from these talks.

The ball is in Washington's

Compliance with the commitments of the 2015 agreement

Concluded by Iran and the six powers, the JCPOA aims to guarantee the civilian nature of the nuclear program of Tehran, accused of seeking to acquire atomic weapons despite its denials, in exchange for a gradual lifting of international sanctions suffocating the Iranian economy.

However, the Trump administration had reinstated stifling sanctions on Tehran, leading in response to Iran's gradual disengagement from the 2015 agreement.

To listen: Iranian nuclear: towards the worst-case scenario?