Since July, electricity and gas rates, which are public utility bills, have been raised at the same time, increasing the price burden. The 6% inflation rate is a concern. First of all, the monthly electricity bill burden for a four-person household is expected to increase by about 1,535 won as the fuel cost adjustment unit price for electricity bill increases by 5 won in the third quarter of this year. 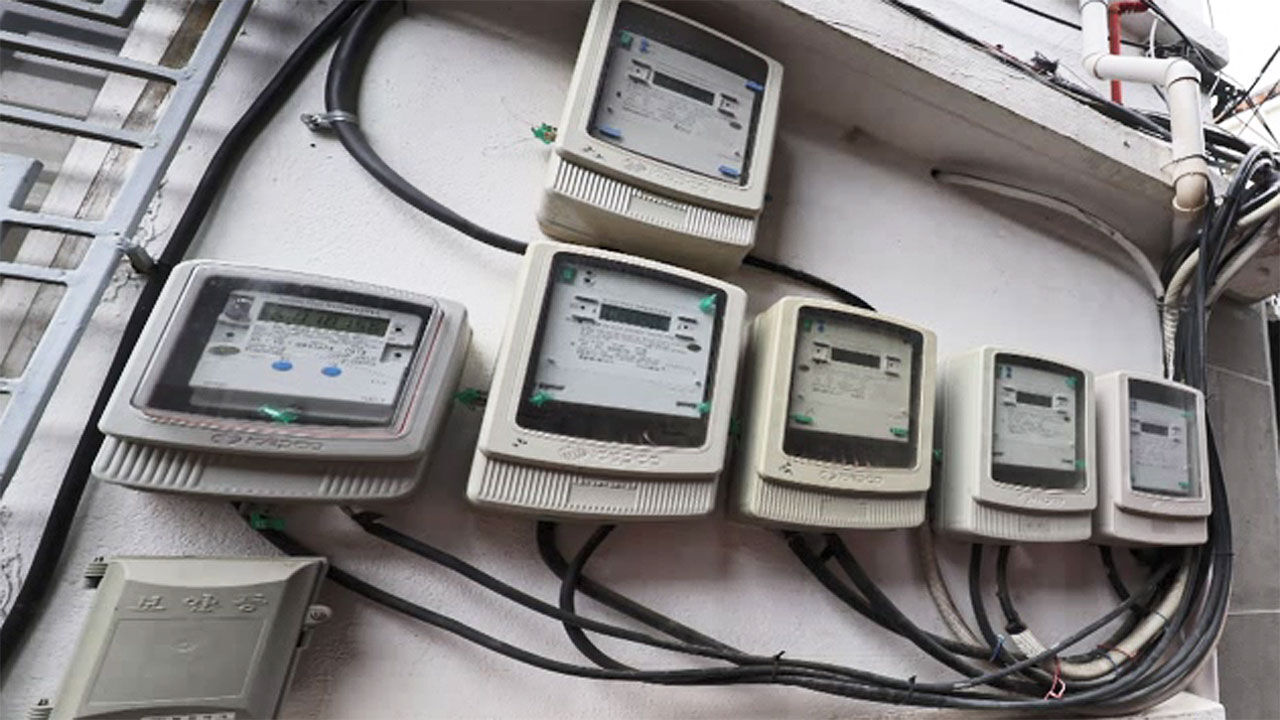 Since July, electricity and gas rates, which are public utility bills, have been raised at the same time, increasing the price burden.

The 6% inflation rate is a concern.

First of all, as the fuel cost adjustment unit price for electricity rates increased by 5 won in the third quarter of this year (July to September), the monthly electricity bill burden for a four-person household is expected to increase by about 1535 won.

In addition, from next month, the city gas rate for civil (housing and general use) will also increase by 1.11 won per megajoule (MJ, gas used caloric unit), increasing the burden of an average of 2,220 won per household per month.

Today (27th), KEPCO improved the system so that the quarterly adjustment range of fuel cost adjustment can be adjusted within the annual adjustment range, and the indexed unit price to be applied to electricity rates in the third quarter was fixed at 5 won per kWh (kilowatt-hour) today. (27th) said.

The original fuel cost adjusted unit price increase was ±3 won per kWh and up to ±5 won per kWh compared to the previous quarter, but this time, it was decided to raise it to 5 won, the maximum increase for a year through the reform of the system.

Accordingly, the fuel cost adjustment unit price, which had been frozen in the first and second quarters, will not increase in the fourth quarter after the 5 won increase in the third quarter.

With this adjusted unit price adjustment, the monthly electricity bill burden for a four-person household (based on average monthly consumption of 307 kWh) is expected to increase by about KRW 1,535.

The adjusted unit price for the third quarter calculated by KEPCO and submitted to the government was 33.6 won per kWh.

This means that KEPCO needs to raise its adjusted unit price by 33.6 won in the third quarter to avoid losses due to fuel cost factors.

For this reason, even if 5 won rises in the third quarter, it is not enough to make up for the deficit of KEPCO, which already posted a record-high 7,786.9 billion won in the first quarter alone.

KEPCO plans to expand the discount limit to 40% for about 3.5 million households eligible for welfare discounts to temporarily ease the burden of charges for the vulnerable in July and September as a heat wave is expected this summer along with this adjustment of the unit price. no see.

For socially considerate groups such as the disabled, people of merit, basic recipients, and the second-tier class, the discount limit of 1,600 won, which is equivalent to the increase in fuel cost due to the application of the adjusted unit price in the third quarter, will be further raised to give a monthly discount of up to 9,600 won. The expected.

KEPCO said, "Even though the improvement of the index system and adjustment of fuel cost adjustment in the third quarter are in a serious situation due to high inflation, etc., it is inevitable in consideration of the circumstances in which a large increase in electricity rates occurs due to a sharp increase in international fuel prices and KEPCO's financial condition deteriorates, KEPCO said. decision,” he explained.

In the meantime, gas rates will also increase from next month.

From July 1st, the city gas rate for civil (housing and general use) will increase by 1.11 won per megajoule.

Based on the Seoul retail price, VAT is not included.

The Ministry of Trade, Industry and Energy said, "Considering that receivables for civilian use, which were 1.8 trillion won as of the end of last year, increased 1.5 times in the first quarter to 4.5 trillion won, the rate was slightly increased in July." limit,” he said.

Earlier, in April, the average monthly burden per household increased by 860 won as the gas rate increased by an average of 1.8% due to the adjustment of the standard raw material cost.