European Commissioner Simson: the EU gas system was able to absorb the reduction in supplies from Russia

The EU gas system was able to absorb the reduction in supplies from Russia. This was stated by the European Commissioner for Energy Kadri Simson. 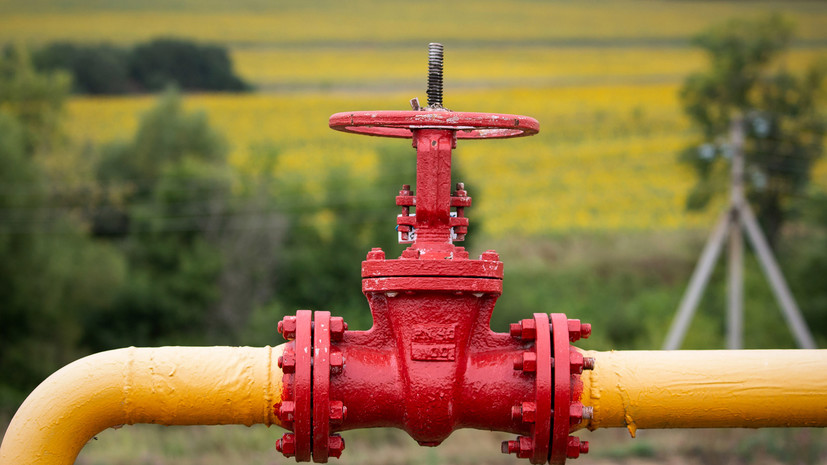 “The European gas system has responded well and has so far been able to absorb cuts,” RIA Novosti quotes her words during a conference in Luxembourg.

Simson noted that there are no immediate risks for the EU gas supply.

Earlier, Bloomberg reported that the reduction in natural gas supplies from Russia forced Europe to start using gas reserves for the winter.

It is noted that the decline in supplies affected France, Italy, Austria and Germany.

Alexei Grivach, Deputy Director General for Gas Problems of the National Energy Security Fund, commented on the situation in the global energy sector in an interview with PolitExpert.