Storage facilities in the EU are currently over 56% full of gas. This was stated during a press conference in Luxembourg by European Commissioner for Energy Kadri Simson. 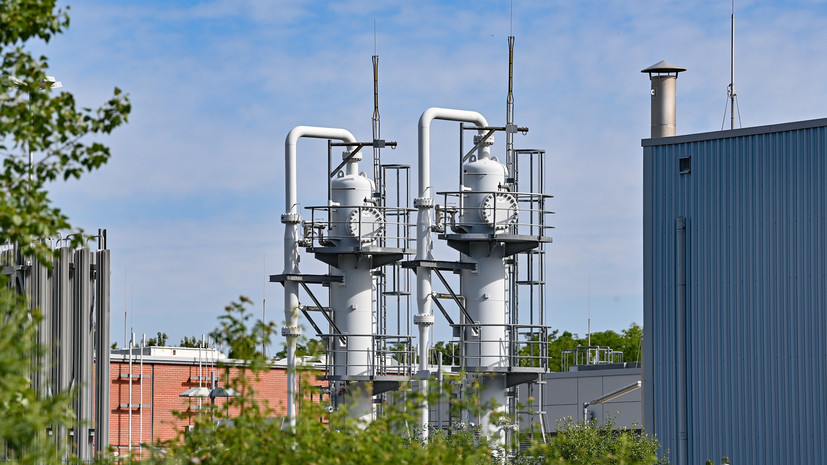 “The process of filling storage facilities is progressing.

To date, the level of their filling is more than 56%.

This is higher than the historical average, ”RIA Novosti quotes Simson.

German Vice Chancellor Robert Habeck said earlier that a tense and difficult situation with gas has developed in Germany.

Germany has upgraded its gas emergency plan to a second out of three due to supply cuts.

According to the Federal Network Agency of Germany, at the current level of gas pumping through the Nord Stream, filling German storage facilities up to 90% by December seems almost impossible without additional measures.