The government is giving subsidies of 2 million won each to freelancers and special hires who have been struggling because of the corona virus. However, while the government has recommended that freelancers purchase employment insurance, they are not providing subsidies if they have experience. 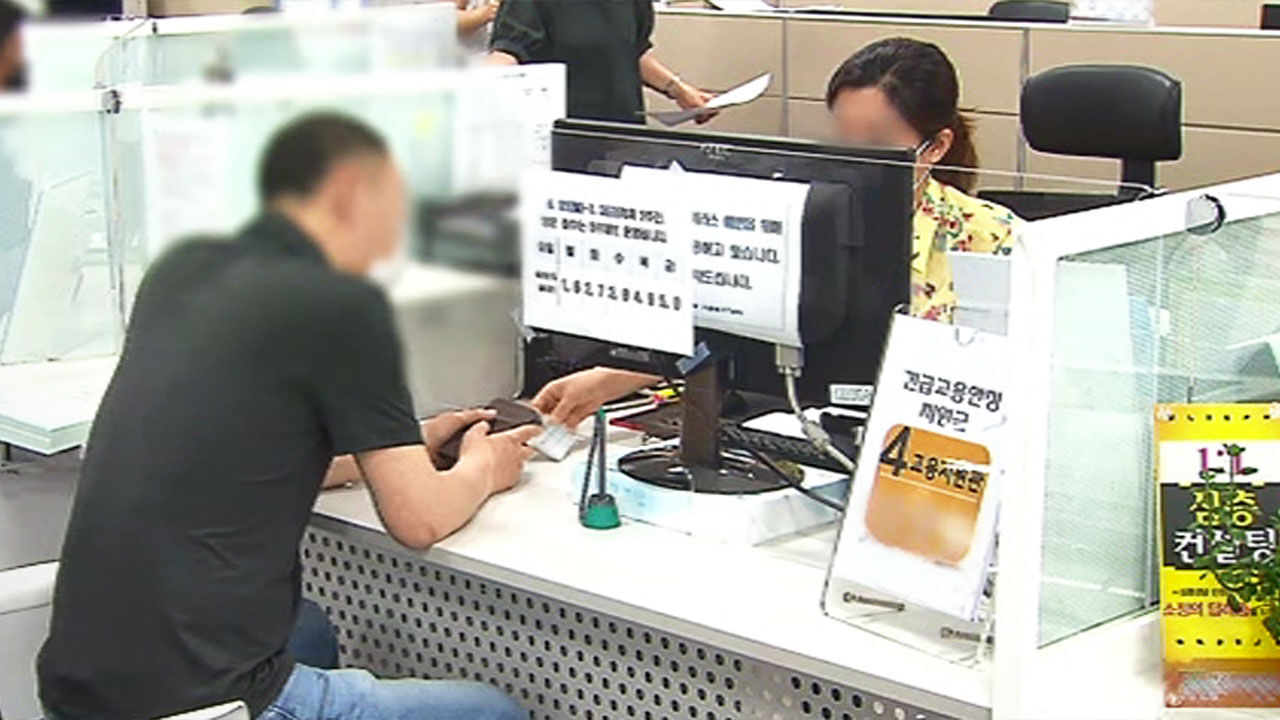 government is giving subsidies of 2 million won each to freelancers and special hires who are having a hard time due to the corona virus.

I will read the report of reporter Im Tae-woo first, and then continue the story.

Mr. A, a part-time lecturer in middle school, was informed that he could no longer receive the government subsidy he had received five times.

He visits several schools to teach children one day a week, and one school among them was recommended by the government and it became a problem for Mr. A to purchase employment insurance.

This is because the government has decided to leave unemployment insurance on, and not give freelance subsidies to those insured.

Those who ignore the government's words and do not purchase employment insurance are actually benefiting from it.

[Mr. A/Part-time instructor: There are cases like this among people I know.

I quit because of personal reasons, not Corona.

But even though I haven't done anything so far, I've been receiving up to the 6th...

At the beginning of last year, the company became difficult, so Mr. B, who was advised to resign and works as a freelancer, is in a similar situation.

This is because the new condition is that he will not be paid if he has received unemployment benefits within one year.

Unemployment benefits were cut off in October of last year, and in the face of unstable earnings for the eighth month, there is no choice but to be a desk administration ignorant of reality.

[Mr B/Freelancer: I got it by working as much as I was entitled to and then signing up for employment insurance.

The rest of us are living as freelancers in a difficult way now, so this doesn’t make sense, and when I asked them, they said they couldn’t answer.]

Here is reporter Im Tae-woo, who I delivered to you.

Q. How does the government explain that a person who signed up for employment insurance is discriminated against?

[Reporter Im Tae-woo: I asked the Ministry of Employment and Labor, and when this subsidy system was created, those who had employment insurance were deemed to be in better shape than those who did not, and they said that they would not give subsidies.

So, the position is that there are no plans to change the system in the future.]

Q. Is it correct to say that 'the government recommends that you purchase employment insurance, but you cannot afford it because things are going well'?

Looking back, it's not quite right.

People who have temporarily cut off their income, such as cleaning a convenience store alba or as a short-term contract worker at a company, do not receive a single penny of subsidy due to their employment insurance experience.

On the other hand, reports are pouring in that the freelancers who just took a break because they can afford it are a bit unfair because they are getting 2 million won each without any problems.

Part-time instructor A, who you just saw, has to work 180 days or more for two years to enjoy unemployment benefits covered by the Employment Insurance.

However, as a part-time lecturer at school, there are vacations in the middle and I can't complete 180 days, so I can't get unemployment benefits and no subsidies.]

Q. Wouldn't it only increase distrust in employment insurance?

[Reporter Im Tae-woo: Of course, employment insurance is right and should be encouraged as it helps to stabilize the livelihood of freelancers.

Q. How to improve?

[Reporter Im Tae-woo: If you look at the National Tax Service data, you can check whether there is really no income in other places or whether you have enough wealth.

The government is in the position that this method is difficult because it takes a long time.

However, as this subsidy is to help people in need with national taxes, it is necessary to create more detailed standards.]