Bloomberg reported a "default" in Russia on external debt

In Russia on the night of Monday, June 27, there was a technical default on the external debt. This was reported by Bloomberg. 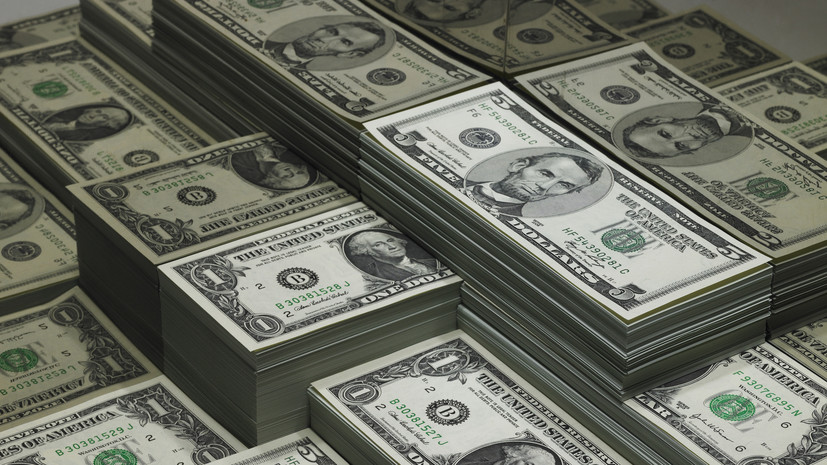 It is noted that the grace period for paying about $100 million in overdue payments on Russian government bonds has expired.

The article says the default is symbolic and "means little to Russians."

Earlier, Bloomberg reported that the situation with Russian bonds is developing according to a unique scenario, when the borrower has the funds and the desire to pay, but cannot do this due to sanctions.

On May 24, the US Treasury received information about the refusal to renew the license for investors to receive payments on the public debt of the Russian Federation.

The Russian Ministry of Finance announced that this would not interfere with the payment of the country's debt obligations.

Russian Finance Minister Anton Siluanov said that Europe and the United States are creating artificial barriers for Russia to service its public debt in order to label it "default".