Friendly economy time. I will be with reporter Han Ji-yeon. Are domestic electric vehicles popular in the US market? Yes, it seems that Hyundai Motor Group's electric vehicles are receiving good reviews one after another abroad. 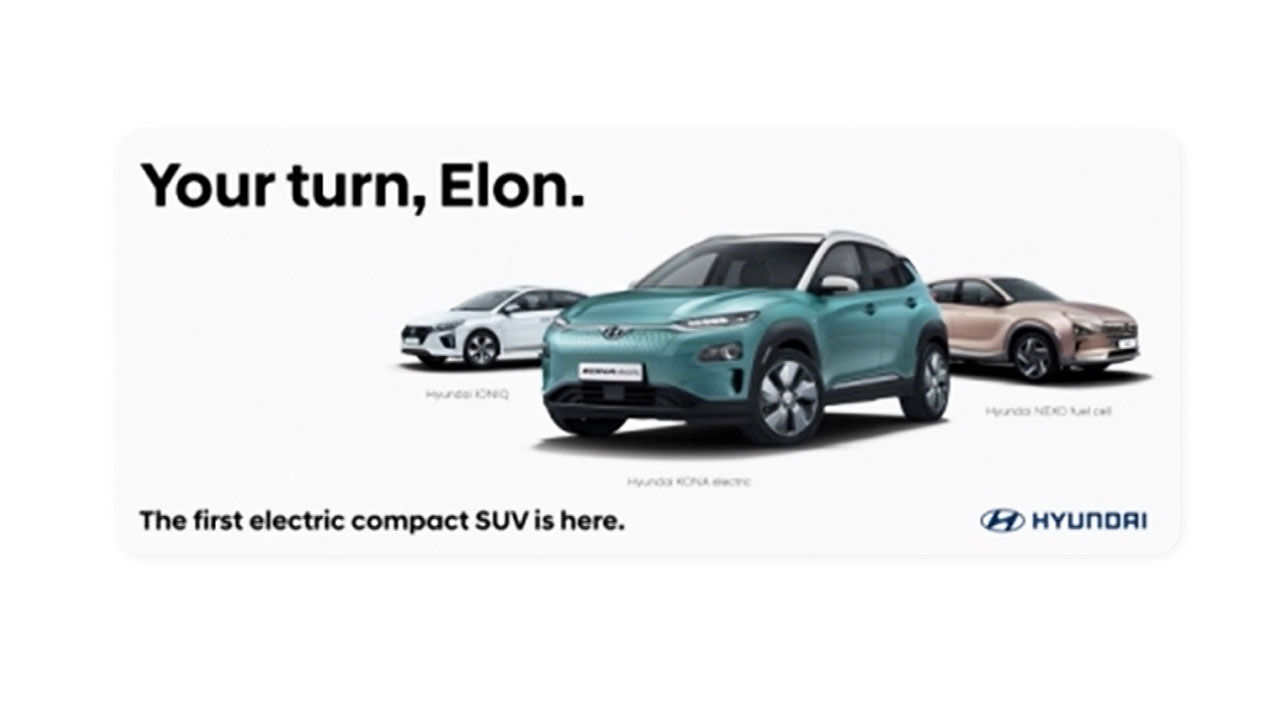 I will be with reporter Han Ji-yeon.

Are domestic electric vehicles popular in the US market?

Yes, it looks like Hyundai Motor Group's electric vehicles are getting good reviews one after another overseas.

The title was chosen for Elon Musk, CEO of Tesla, the No. 1 electric car in the US, "Sorry Musk. Hyundai is quietly dominating the market."

If you look at the contents, Hyundai Motor Ioniq 5 and Kia EV6 rose to the top spot in sales of electric vehicles excluding Tesla until May of this year, beating out major electric vehicle models such as Ford, Nissan, and Chevrolet. It was.

When Hyundai Motor took second place with 9% of market share in the first quarter, he tweeted, "Hyundai is doing pretty well."

It seems that Hyundai was conscious of the phrase "Now it's your turn, Elon" on an outdoor billboard in the past.

Hyundai Motor recorded electric vehicle sales in the United States in the first quarter, up 241% from a year earlier.

Are you saying that the time has come when internal combustion engines are expected to disappear from among newly produced cars?

It is predicted that this will be the case from 2040, which means that internal combustion locomotives that burn fossil fuels will be discontinued.

Darren Woods, CEO of ExxonMobil, the world's largest refiner, said he was looking at the business impact of declining gasoline sales.

The electric vehicle market is rapidly growing as awareness of the climate crisis increases after the March 2020 pandemic (global pandemic).

Although electric vehicles including hybrids sold worldwide last year still accounted for only 9% of the total, it is worth noting the rate of increase.

With carbon neutral policy tightening regulations on cars with oil and subsidies for electric vehicles, it increased by 109% in just one year from 2020.

Although not necessarily Woods' words, countries around the world are in full swing to phase out internal combustion locomotives. European countries and China are preparing for 2030 to 40 years, and Korea is also preparing for 2040.

I think the electricity price in Korea will eventually rise.

Yes, it looks like it will be announced around 3 pm today. It was originally scheduled to be decided a week ago, but the government postponed the announcement, saying that it would look more closely at KEPCO's self-rescue efforts.

KEPCO submitted to the government that it should raise 33 won per kilowatt-hour in the third quarter to avoid the deficit, but the increase was limited to 3 won compared to the previous quarter, so it requested only the maximum.

KEPCO's deficit has already reached a record high of 7.8 trillion won in the first quarter, so the adjusted unit price is expected to rise.

When energy prices rise, it immediately affects the overall price level. Deputy Prime Minister Choo Kyung-ho said that the consumer price inflation rate will break through the 6% range this year in June-August.

Is non-alcoholic beer popular these days?

Yes, I mentioned before that marketing to remove something for health is in vogue these days, but after sugar-free, alcohol-free is the trend.

In 2019, the market size nearly doubled from 5 years ago to 15.3 billion won, but last year, it was predicted that it would go up to 20 billion won as home alcohol increased due to Corona.

If there is none, it is said to be non-alcoholic.

Neither of them are alcoholic by law, and unlike beer, they can be sold online.

Quiet because it can encourage drinking.

Even if advertised as non-alcoholic, a small amount of alcohol may be present, so pregnant women and drivers should be careful.