Recently, there have been cases in which house prices and jeonse prices are similar or reversed in some areas. This phenomenon is spreading to the metropolitan area, starting with the provinces where house prices have been falling sharply. 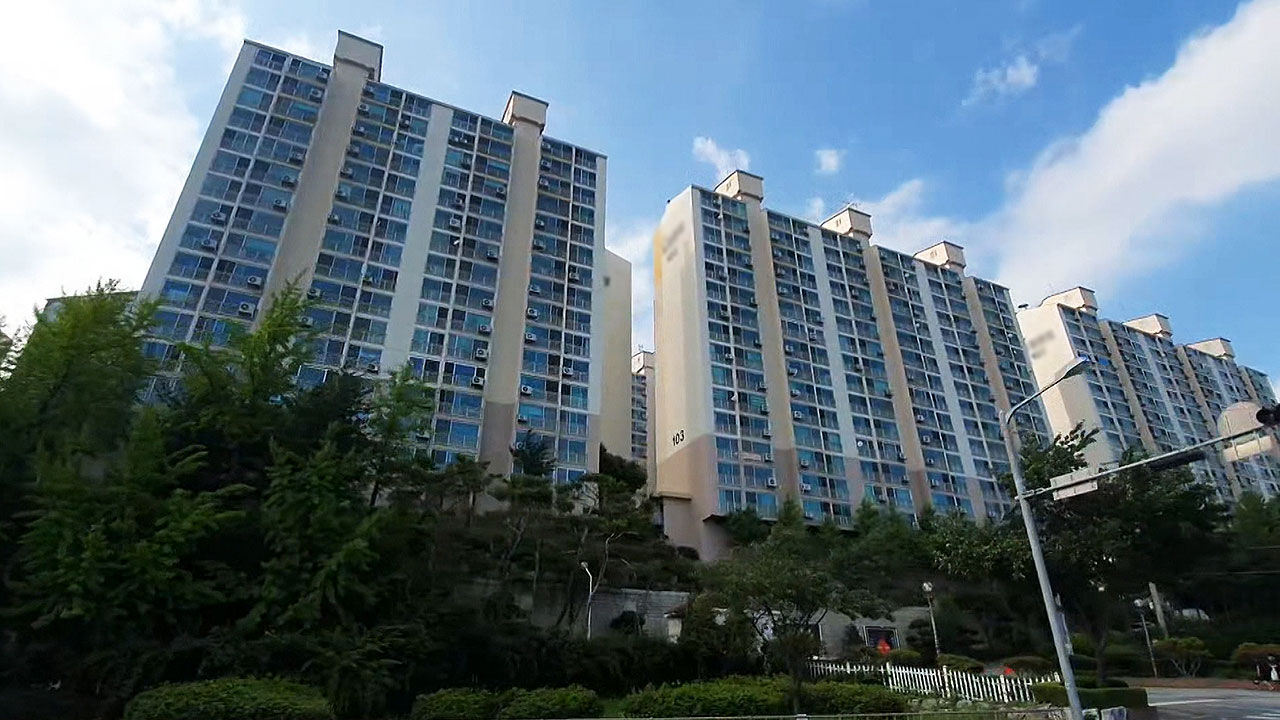 Recently, there have been cases in which house prices and Jeonse prices are similar or reversed in some areas.

This phenomenon is spreading to the metropolitan area, starting with the provinces where house prices have been falling sharply.

It is a large apartment complex with over 1,000 households in Paju, Gyeonggi-do.

Last week, the lease for a 59-square-meter apartment in this complex was signed for 180 million won.

But just before that, an apartment of the same size was sold for 161.4 million won.

The Jeonse price is about 18 million won more than the house price.

A 39-square-meter apartment in Gyeyang-gu, Incheon was also sold for 84 million won at the end of last year, and the current jeonse price is 90 million won.

First of all, in an area where you can stay for a while because your job is close or transportation is good, but where you do not plan to live for a long time, there are cases in which jeonse reverses the house price.

[Lee Eun-hyung / Research Fellow, Korea Construction Policy Research Institute: In some areas, there is a constant demand for rental, but there is a small demand for sale.

People don't want to own a house there.]

Starting with Daegu and Daejeon, where house prices have been falling sharply since the beginning of this year, this phenomenon is now spreading to the metropolitan area.

In the case of an 84-square-meter complex in Anyang-si, Gyeonggi-do, the sale price is 425 million won, which is not even 50 million won different from Jeonse.

[Lim Seong-hwan / ABL Life WM Manager: (Recently) Due to the drop in sales prices, many cans have already started to be rented out in the provinces.] In

order to avoid problems with the return of the deposit later, from the tenant’s point of view, check the difference between the house price and the Jeonse price before signing the contract. Even if this is included, the most realistic measure is to purchase the Jeonse Deposit Guarantee Insurance.