US President Joe Biden does not see continued investment in fossil fuels as the right course, said John Kirby, strategic communications coordinator at the White House NSC. So he commented on Germany's intention to seek the G7 to abandon its obligation to cut funding for projects for the extraction of such resources by the end of the year. 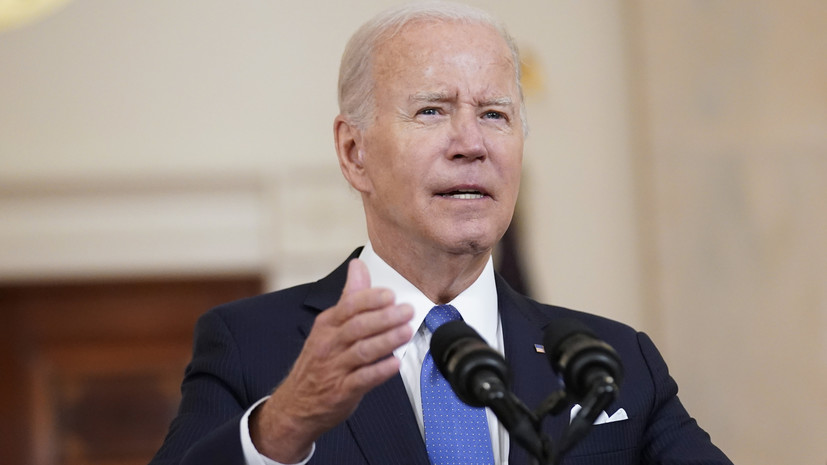 “The president has been clear that he does not see this investment as the right course.

I am not aware that there has been a change in this policy, ”Kirby said, TASS quoted him as saying.

As reported by Bloomberg, citing sources, Germany intends to seek the G7 countries to abandon the obligation to cut funding for foreign projects for the extraction of fossil fuels by the end of 2022, as investments in the gas sector are needed in the current energy crisis.

According to the Federal Network Agency of Germany, at the current level of gas pumping through the Nord Stream, filling German storage facilities up to 90% by December seems almost impossible without additional measures.